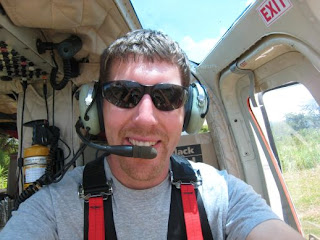 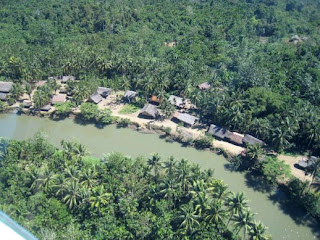 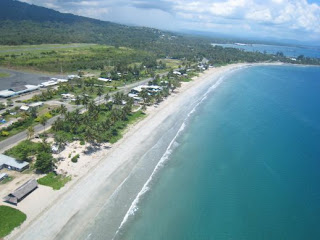 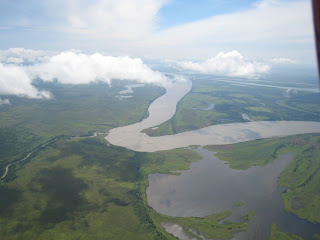 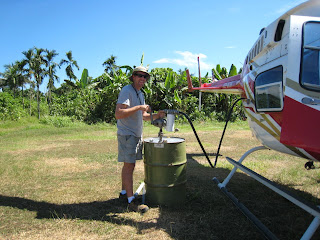 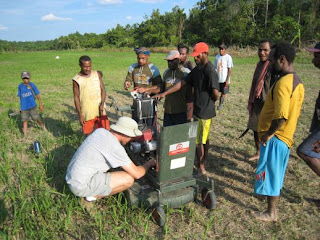 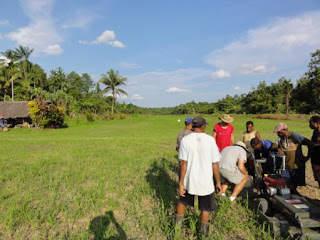 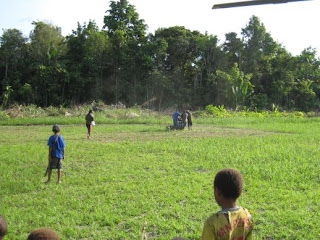 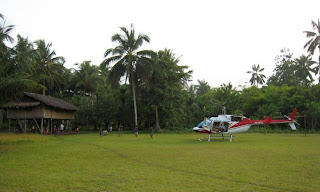 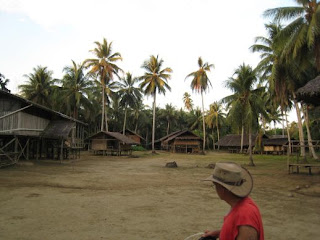 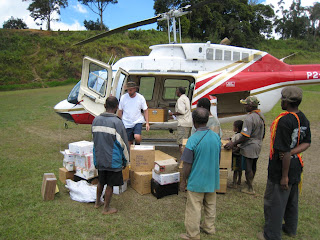 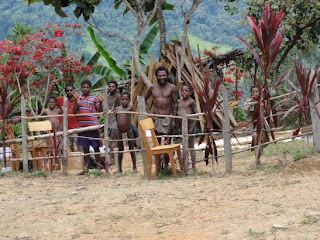 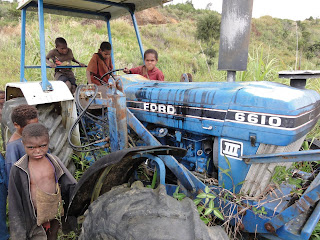 Great story - thanks for sharing!

I know it's work, Brian, but it looks like you are having fun (-:

I helped deliver that mower in April 09 while visiting our kids, Andrew & Lisa Vandenberg, working with WA in Ukarumpa. The strip had been flooded days before. Interesting landing, skid marks all the way. After training session a 2 hr walk to translators village. Honsbergers. Memorable trip. Craziest thing I've ever done. Marvin Loewen Winkler MB,

Wow! Thanks for letting us know your story. I like it. This makes me feel energized on visiting this papua new guinea destinations.