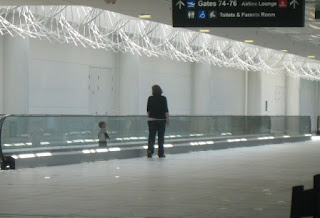 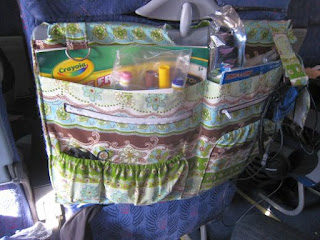 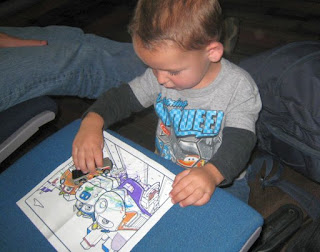 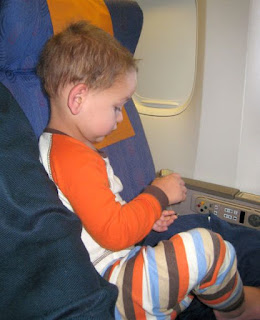 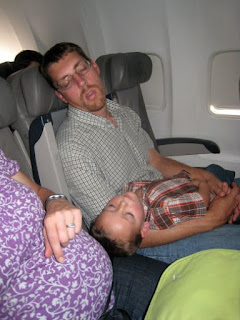 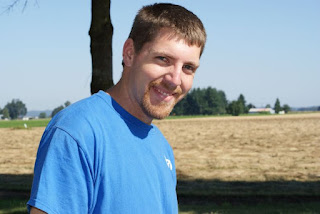 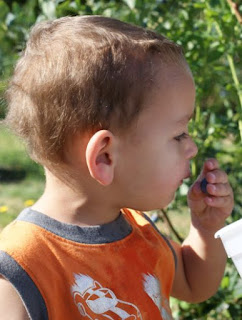 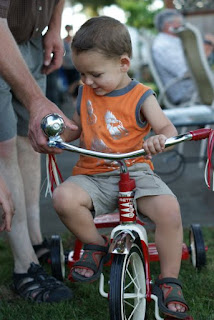 Hi there,
I came across your blog by clicking through a link on Pinterest. I've been in the market for a tray table organizer like the one you made (yours looks great!), but there don't seem to be any available commercially. My sewing skills are pretty basic, but I'm willing to try my hand at making something similar. Do you happen to have any tips you could share?
Many thanks,
Megan

I am hoping absolutely everyone receives it to utilize it for their accuracy! dagger knives