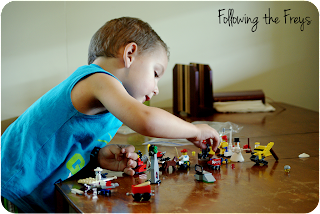 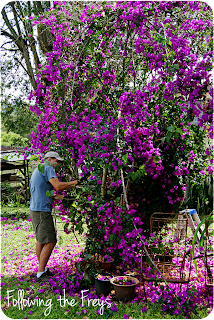 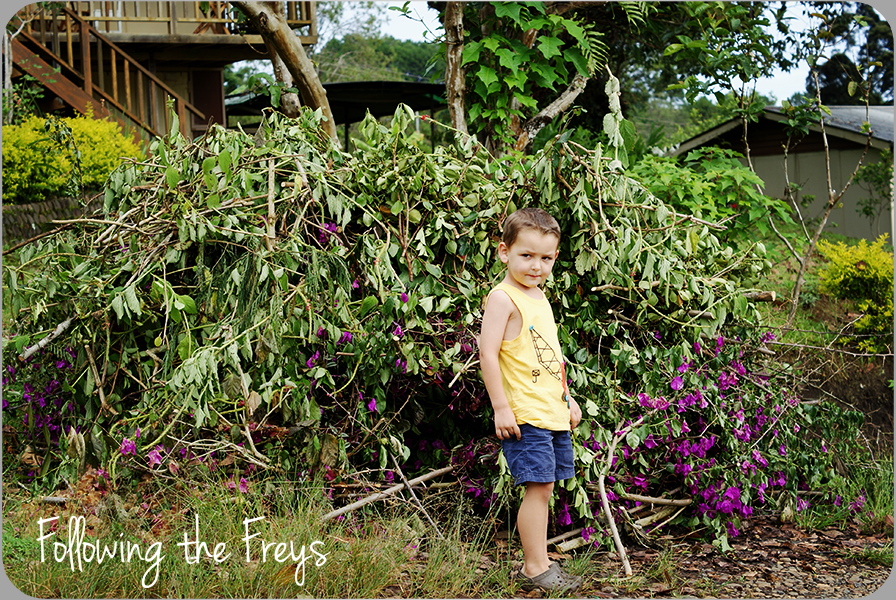 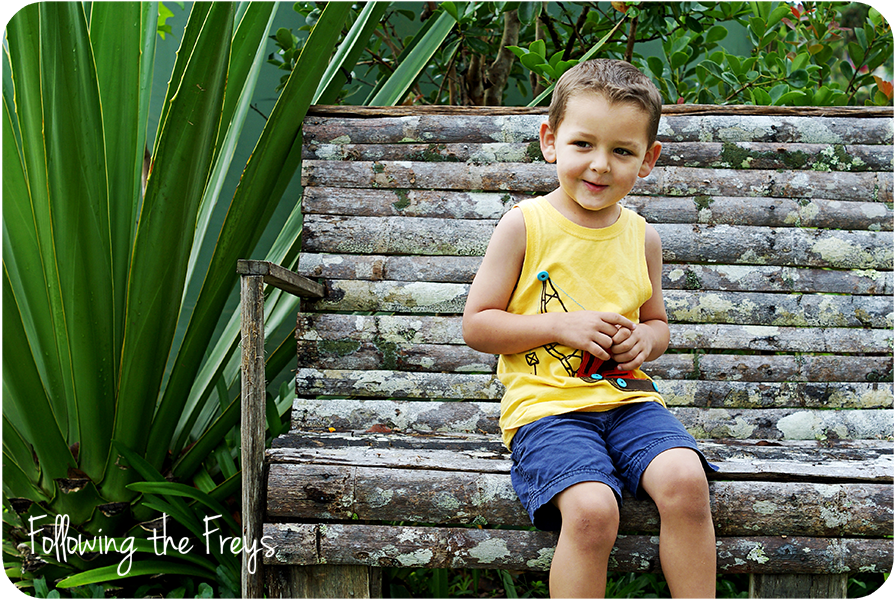 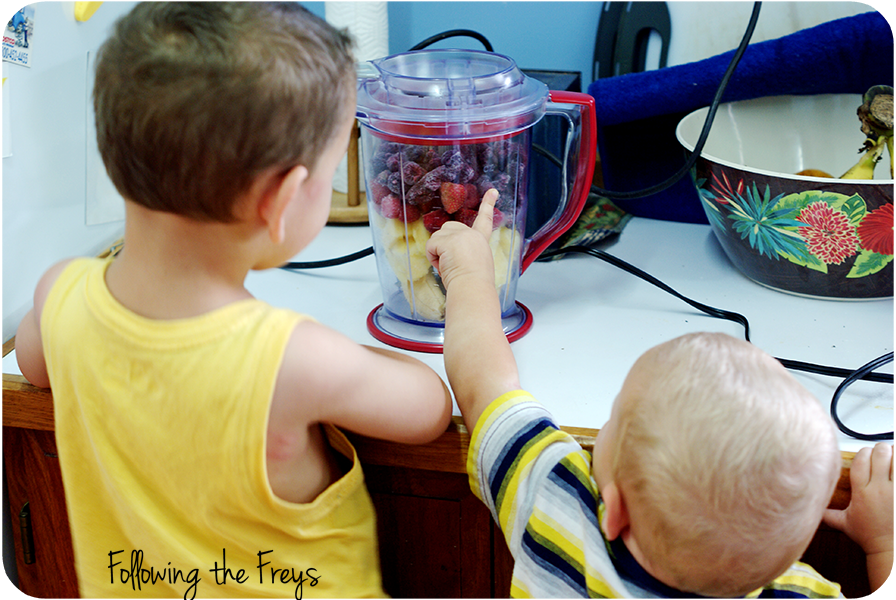 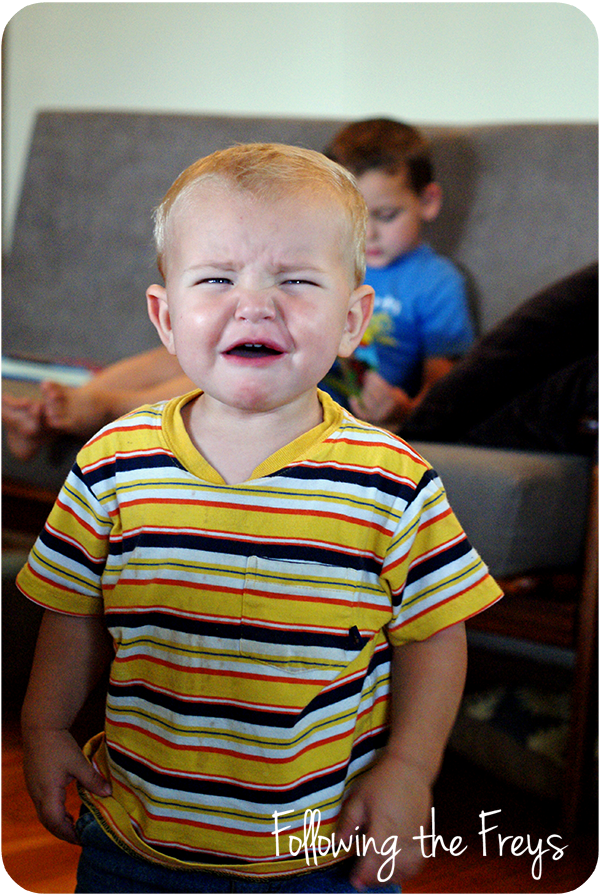 Caleb is full of tantrums these days.  Boy that child can hold a grudge!  I remember Greg was the same way at this age. 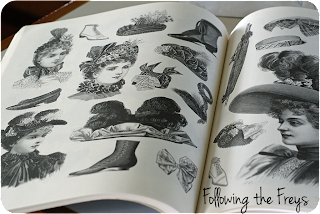 Checking out apparel from the 1890's.  Auditions for the High School production of The Importance of Being Earnest are in a little more than a week.  I'm in charge of doing costumes, and I'm really looking forward to it.  Drama has always been a big thing at our school, and they usually do a fabulous job. 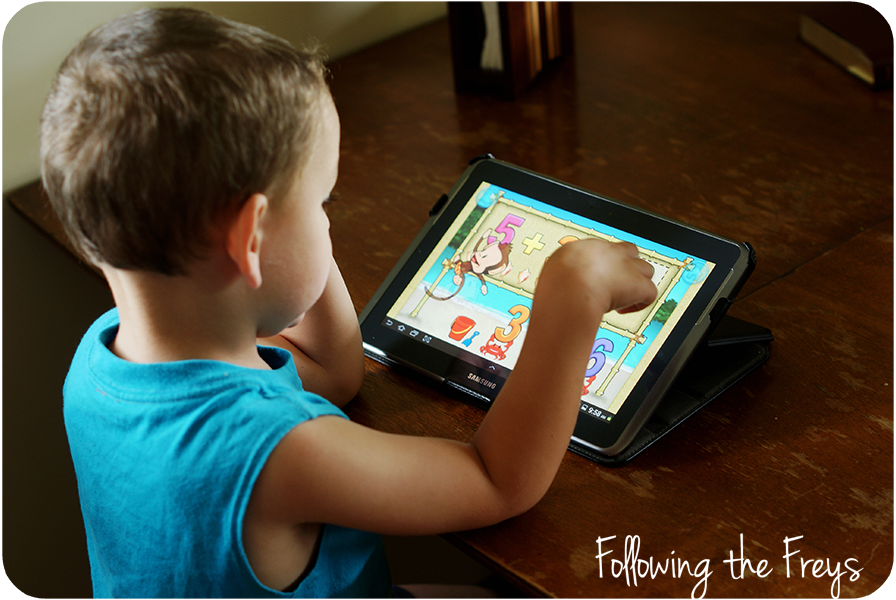 Greg plays a math app that we downloaded before we left the States.  I'm amazed at how good he is.  As Brian likes to remind me,  Greg will never know a time when there wasn't touch screens... 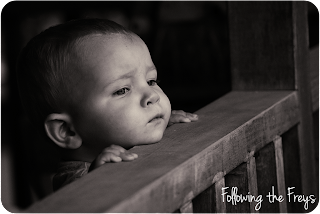 "If only I could get over this railing..."  (I think he was watching the front-end loader.) 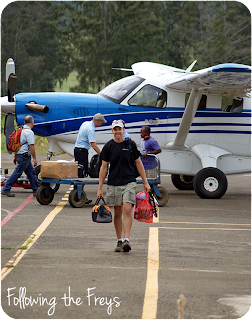