Week 52... that means I've been doing Photo Fridays for a whole year now!

This was another week of re-connecting with my (Susan's family): 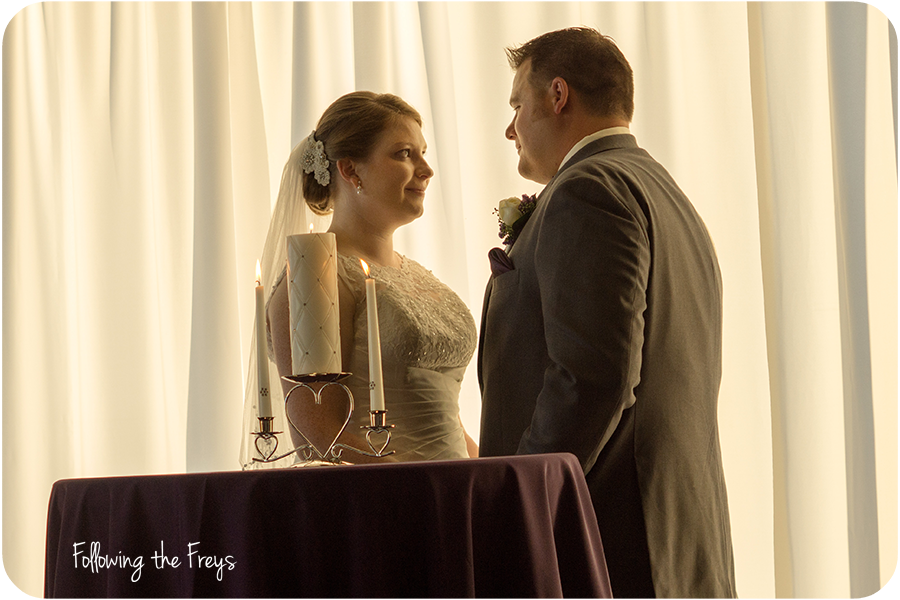 The big event, of course, was my brother's wedding.  We've considered Meggin part of the family for quite a while now, but it's nice to officially have her as my new sister-in-law.  It was a lovely wedding and a fun evening.  (Thanks for throwing such a great party guys!) 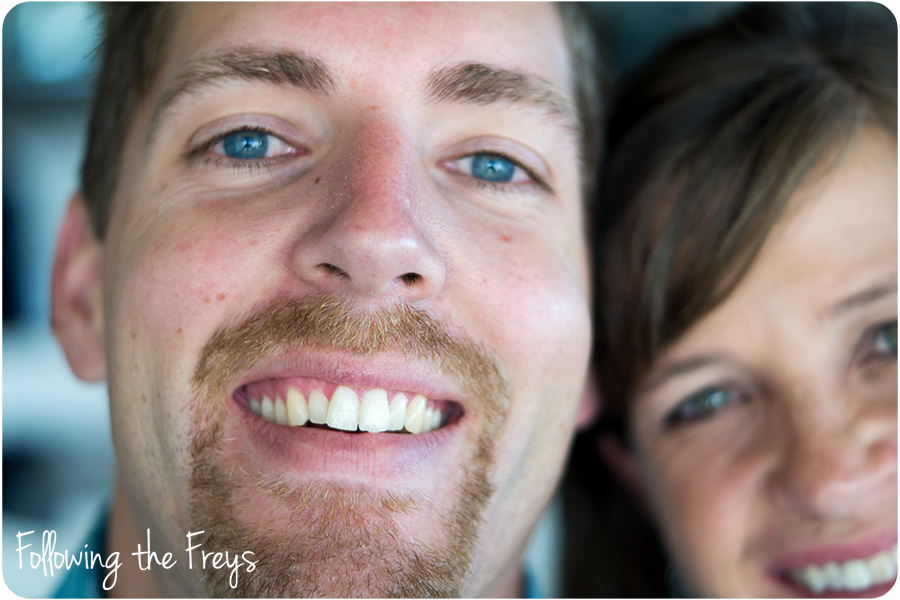 I realized it's hard to take an arms-length selfie with a 50mm lens and when you've assigned auto-focus to another button than the shutter button... 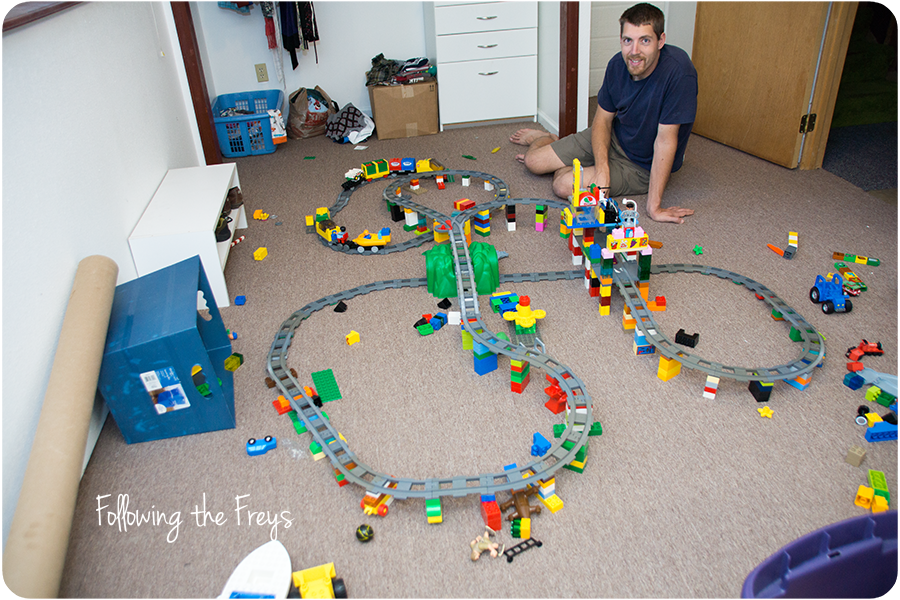 The boys have a nice, big room to stay in, with plenty of room for building large Lego train tracks. 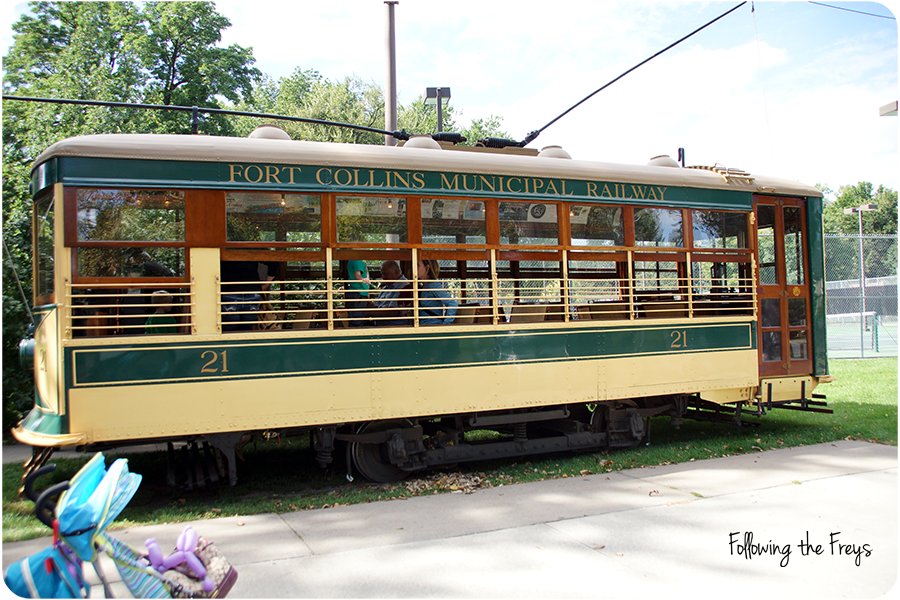 The city of Fort Collins has this 90-year-old trolley that runs on weekends in the summer.  Brian realized that last Sunday was the last day of the season that it was running, so we took the boys for a trolley ride after church. 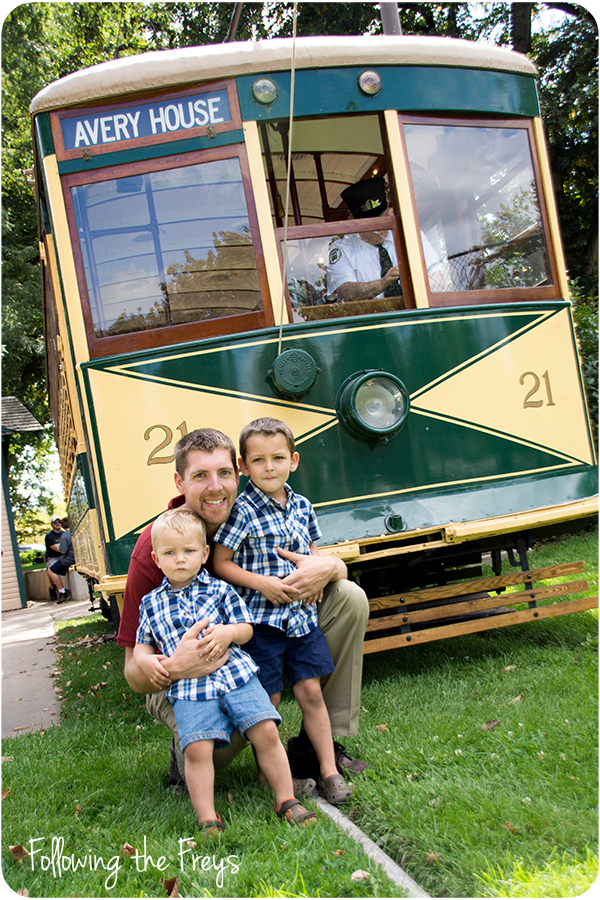 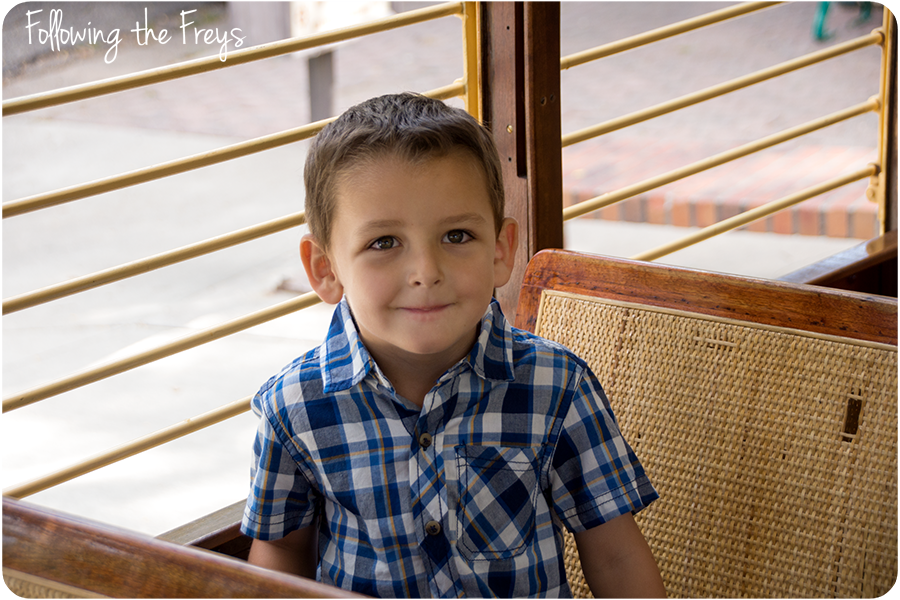 Caleb fell asleep, as would be expected on a warm day, riding in a vehicle at nap time.  Greg stayed wide awake though and enjoyed the whole ride thoroughly. 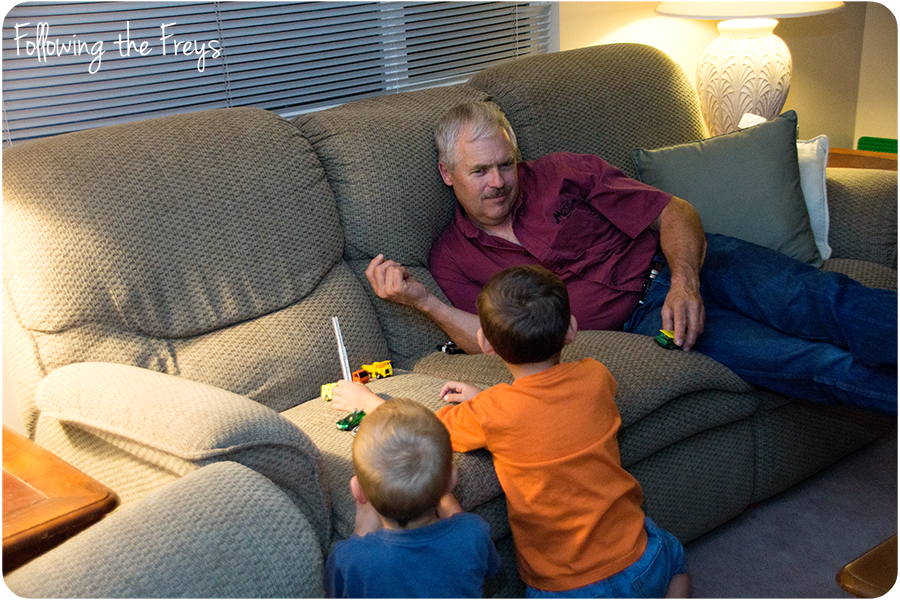 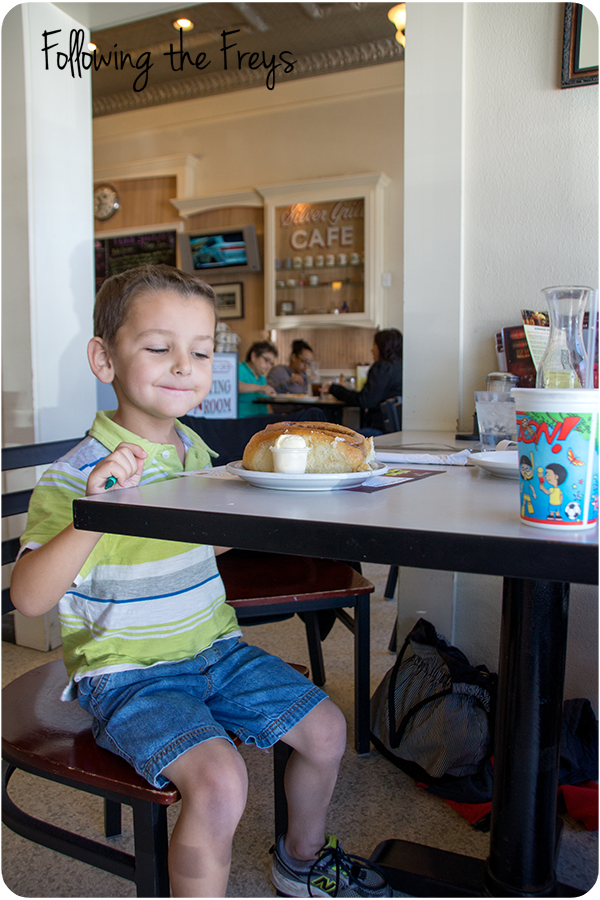 Yesterday we took the boys to the Silver Grill Cafe for a cinnamon roll - a must-do activity when in Fort Collins.  (I used to work there, way back in the day when I was still in college.) 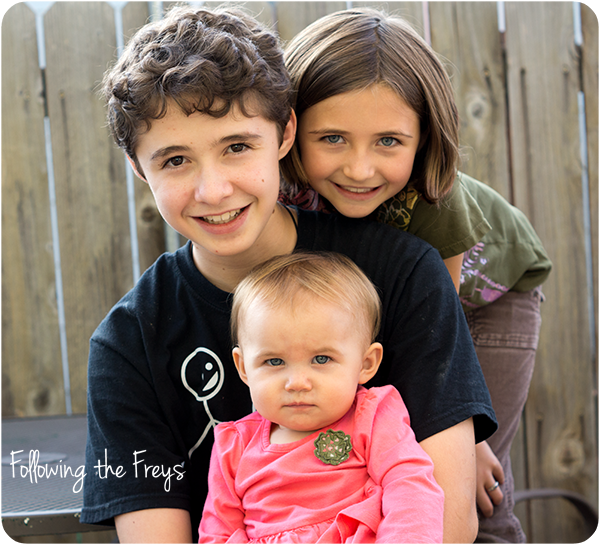 And yesterday we also got to spend some time with my older brother, his wife, and our nephews and nieces.  Three out of four in one picture isn't bad... And then there is this guy... always too busy to be pinned down for a photo with his siblings.