The weather has been pretty cold, but yesterday we finally had a warmer window in which to take some new family photos.  (Thanks mom, for being our photographer).  I really had very low expectations of success, because all previous attempts to take a photo of all three kids together were utter failures.  But we ended up with a few keepers. 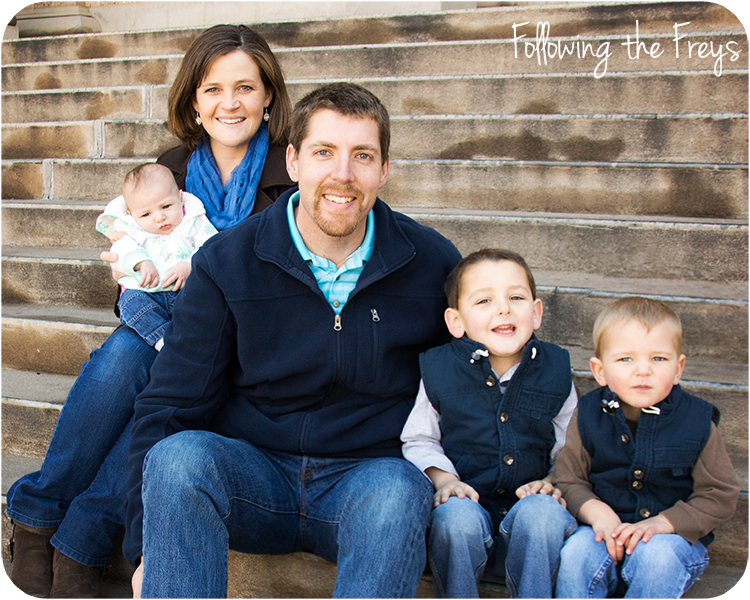 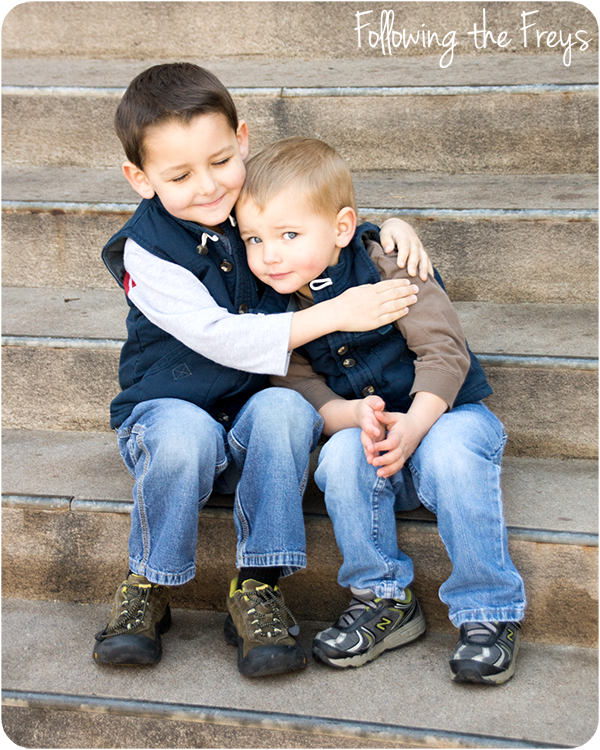 This one was accomplished with some good 'ol reverse psychology.  ("Whatever you do Caleb, do NOT sit next to Greg!") 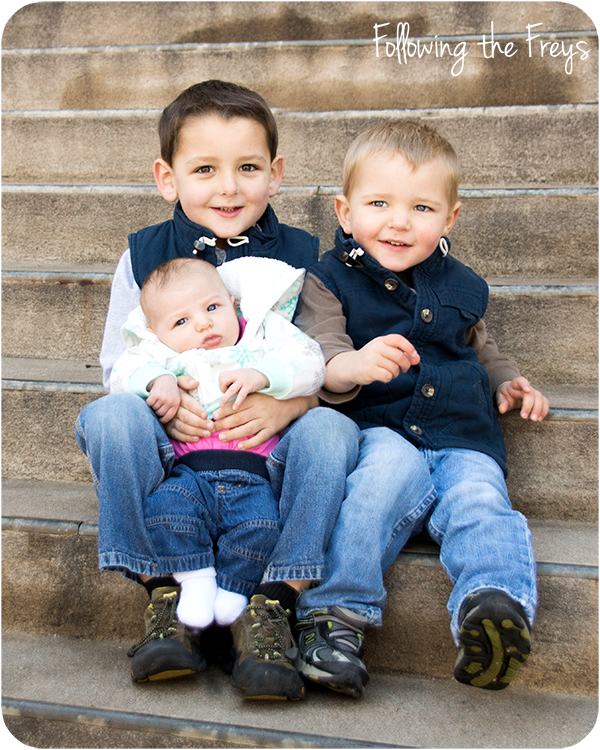 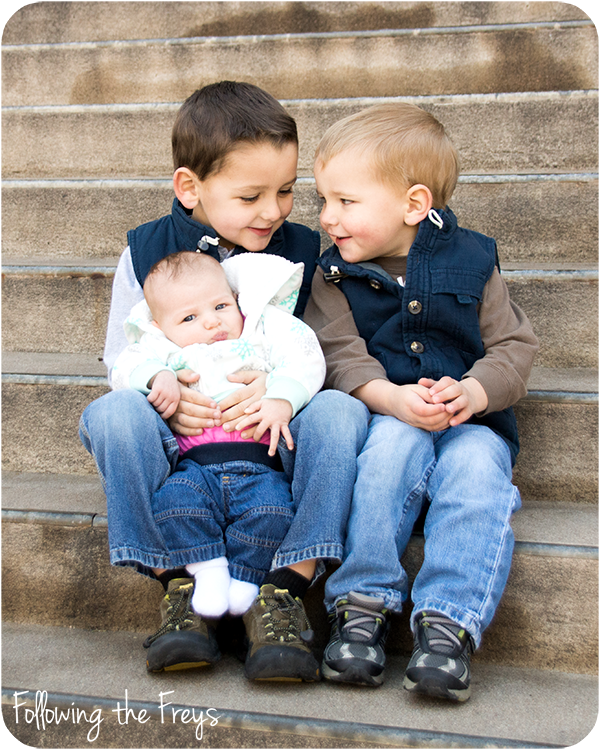 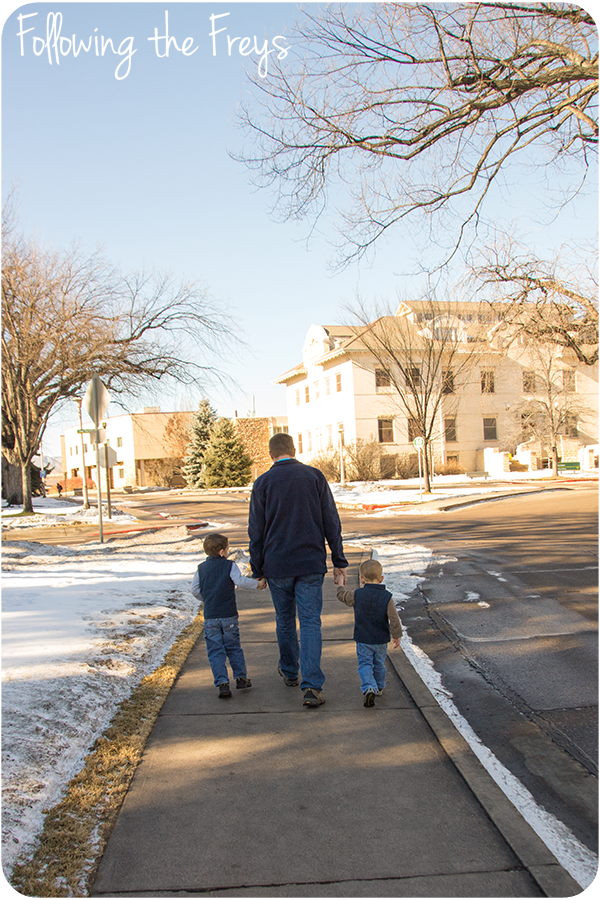 We visited the CSU campus for the photos.  Hard to believe how much time has passed since I went to school here.  Makes me feel old.  It was actually the same spot where Brian and I had some of our engagement photos taken, one of which turned into our very first prayer card.  Awww!


And our preparations for returning to PNG continue apace.  One of our boys has been asking repeatedly if today is the day that we are going back to Papua New Guinea, and if not today, then tomorrow?  I finally put up this calendar for him, with our scheduled departure date, the 27th, circled.  This has been a great success with the one child, who can't wait to return.  But our other little guy is starting to show some signs of transition stress.  Hold on to your hats - it may be a few bumpy weeks! 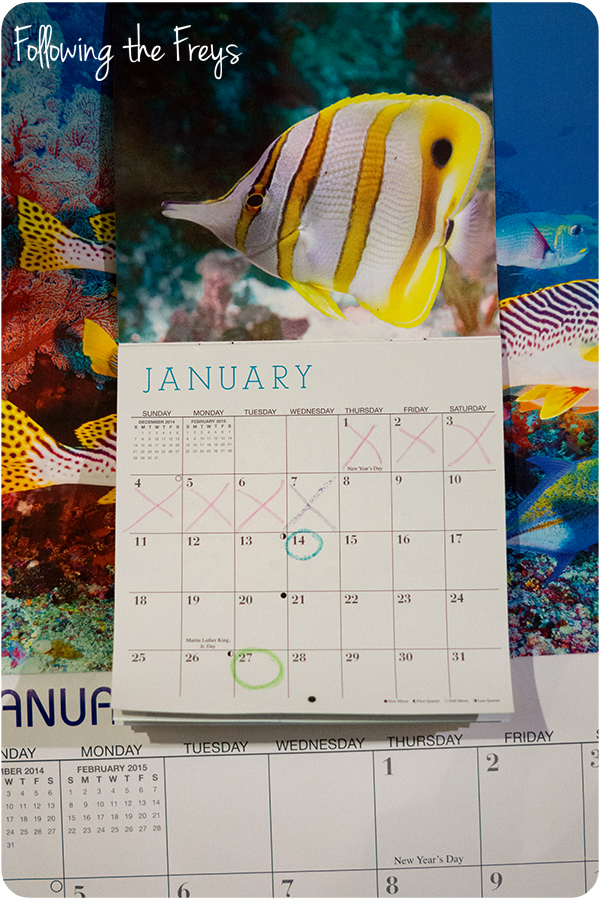 We would really appreciate your prayers that Kate's visa will be approved in time for a departure on the 27th.  It is out of our hands now, and we are just waiting.  We have been told that there is a pretty good chance it will be approved in time.  We would rather that "pretty good," was "very good" or "certain," but that's up to God and the PNG embassy at this point. 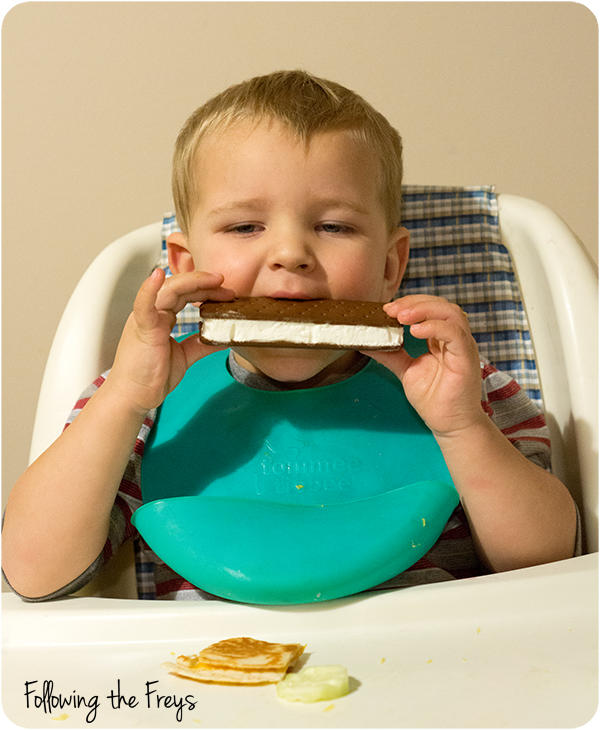 And finally, a new joke in our house this week.  Brian discovered that the boys had never heard of an ice cream sandwich before, and so when he and Greg were at the grocery store this week, Brian bought a box for them to try.  Greg was so excited when he got home that he told grandpa, "And daddy got us some.... (he thought for a bit)... ice cream toast!!"  The boys enjoyed their ice cream toast thoroughly.