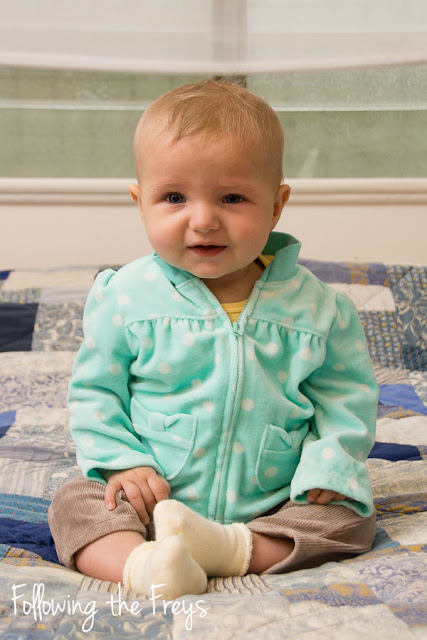 I'm pretty sure this is the first time our little girl has worn socks since we left the US at the end of January.  We're starting to get some chilly mornings up here in the mountains.  Dry season is upon us! 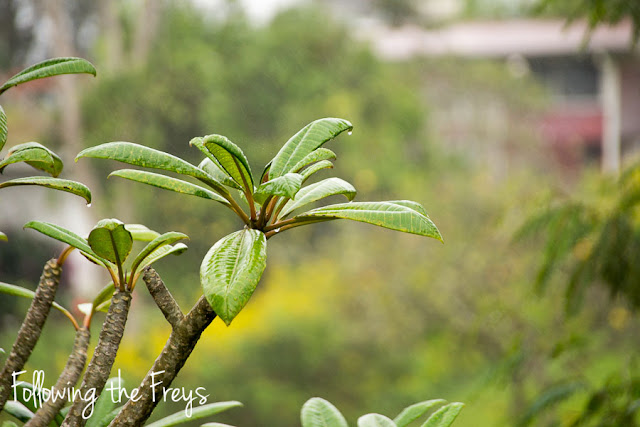 Dry season, oddly enough, often means grey, cold, drizzly days.  It's unfortunate that the most cloudy and foggy time of year coincides with the busiest time for our pilots.  It's the end of the school term, which means lots of families are leaving for furlough (or leaving "finish") in the next few weeks.  So the flight schedules are packed, and lots of people will be out at the airstrip early in the morning, anxiously watching the sky, hoping that the fog will lift in time for their plane to leave to take them to the capitol city and onward to an international destination.

To complicate travel matters, a missionary guesthouse in Port Moresby that many of our people use (because to stay at a regular hotel in the capitol is very expensive) experienced an electrical fire this week and has had to close until repairs can be made.  Imagine a bunch of people, already stressed by end-of-school-year craziness, packing up one life here in Papua New Guinea and making arrangements for another life in their home country, having to suddenly change their travel plans.  There are a lot of missionary families who could use your prayers in the next week or two, as they face transition, a necessary evil in our line of work.  It makes me glad that we, Lord willing, will be staying put for another two years!

For those of us who aren't leaving, we have more normal things to occupy us. 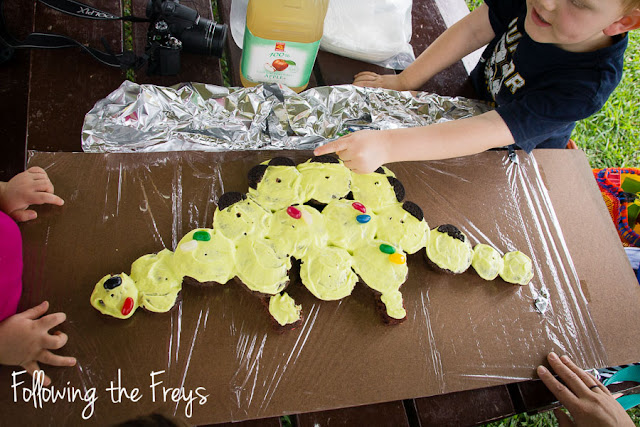 Greg anxiously awaited his friend's birthday party all week.  Greg is among the last of his classmates to turn five.  He has been talking about his birthday (next month) for quite a while now, and has been inviting people left and right to his party (often without consulting his mother first, who has yet to plan said party...) 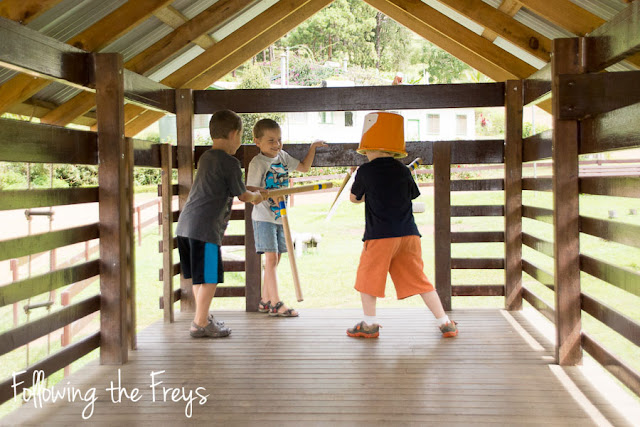 At the party, swords made from cardboard tubes that held LED light bulbs were a big hit. 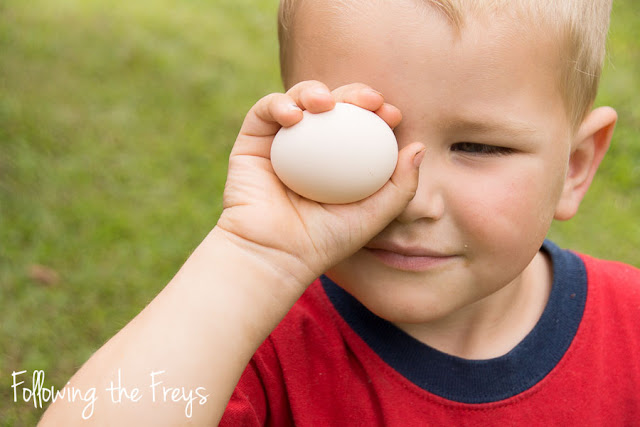 Gina the hen is back to laying again.  I'm ready for one of the younger hens to start laying soon, because I'm tired of keeping track of whose turn it's supposed to be to collect the egg!
at 2:38 PM