We had quite a bit going on this week: 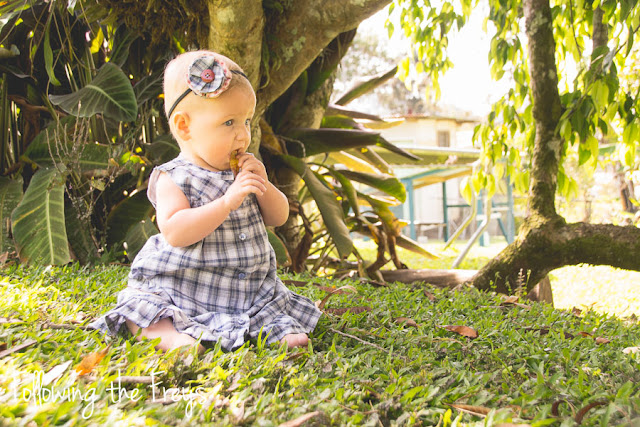 I made Kate another new dress for the 4th of July 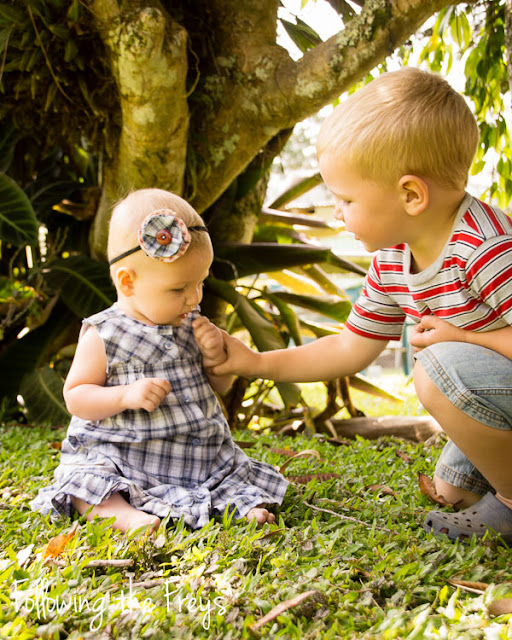 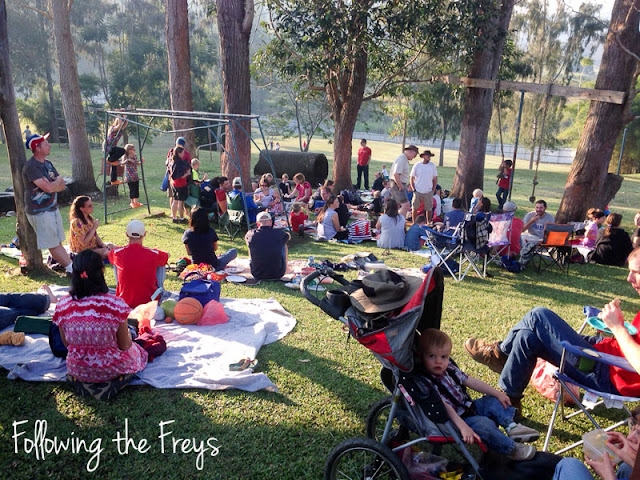 Brian was still in the village, but the kids and I went to a community 4th of July picnic. 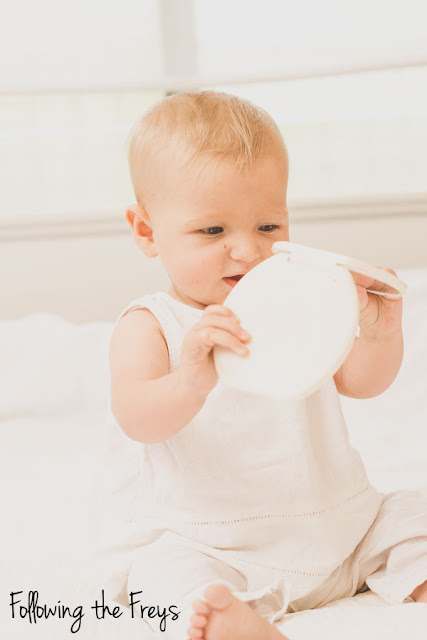 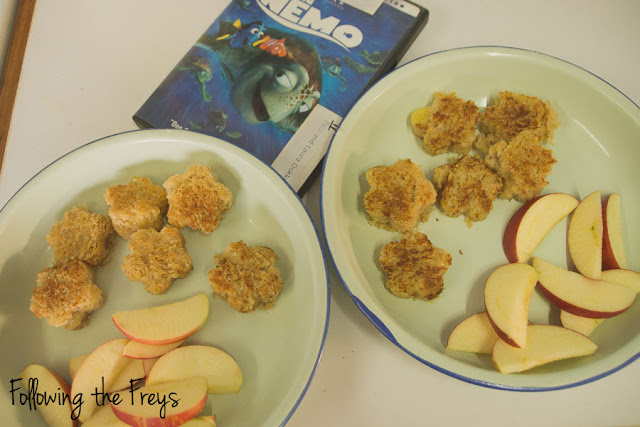 With Brian gone things were pretty basic around here.  One night we made a finger food dinner and watched a movie while we ate. 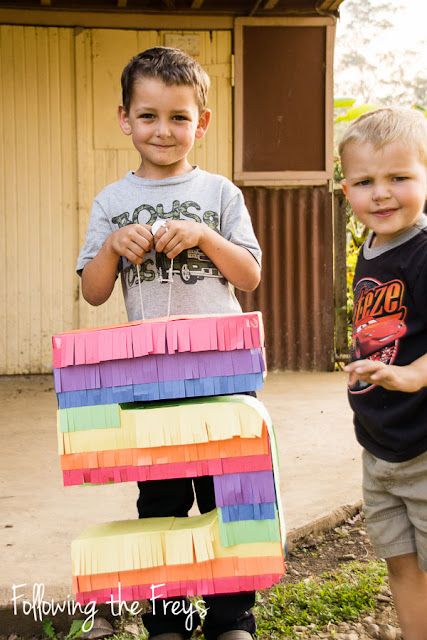 And Greg turned five!!!
The boys helped me make this pinata for his birthday party with friends tomorrow.

Greg is excited to have a party with a few friends, but he was very specific that on his birthday itself (Wednesday) he just wanted to be with family.  He waited impatiently all day until we went out to the airstrip just before 5pm to meet Brian's plane.  The airstrip was very crowded: 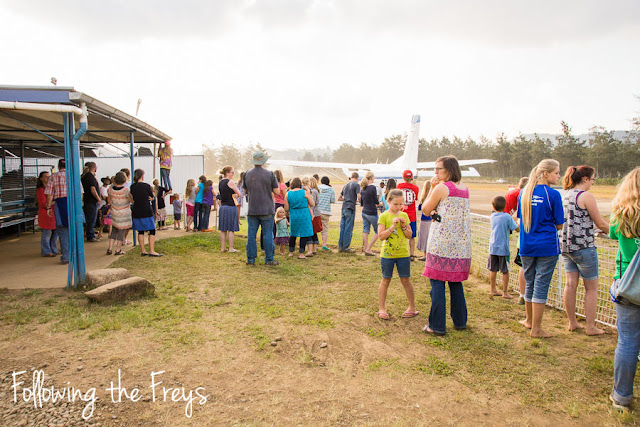 Turns out that two very popular families were returning from furlough at the same time as Brian was coming in, so they weren't all there to meet him! 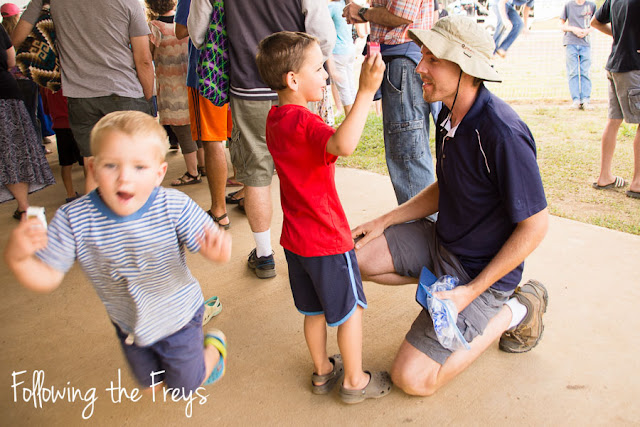 But we were just very happy to have this guy home after a week-long trip. 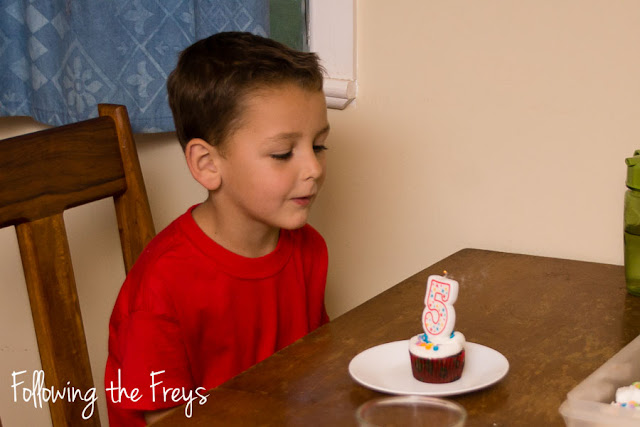 We had a low-key celebration with cupcakes and then opened a few gifts. 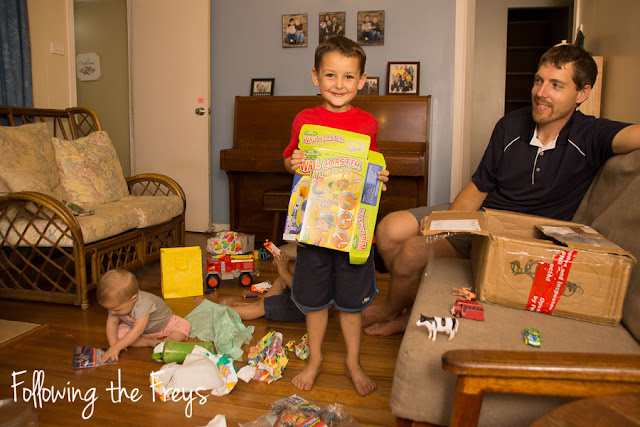 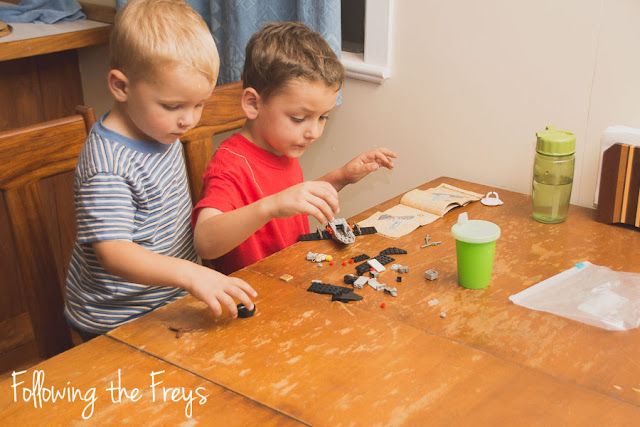 He got a few Lego sets.   He does really well following the instructions.  Yes, we have entered the real Lego phase of life.  With a baby soon to be crawling, this makes me a bit anxious, but we'll just have to cope I suppose. 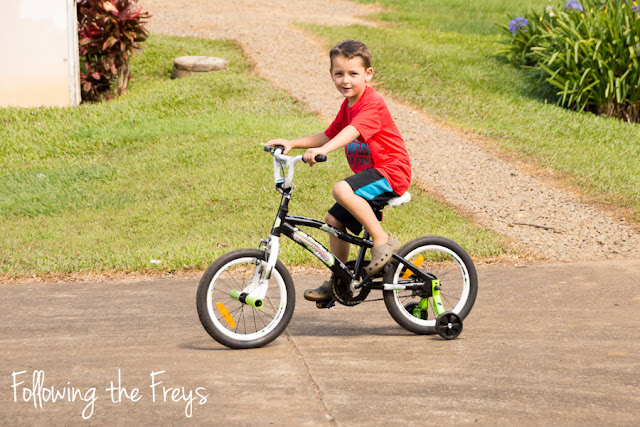 Brian and I were looking forward to giving him his first two-wheel bike, which we ordered from Australia, sight-unseen.  He was pretty excited, and I don't think he'll be using those training wheels for very long. 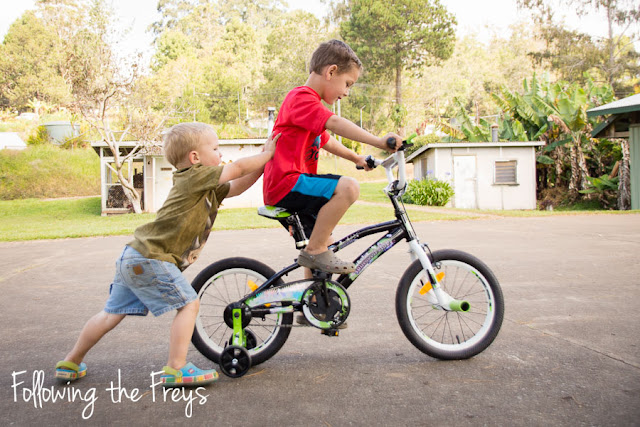 We took the boys down the street to a concrete basketball court to ride.  Caleb was pretty cute.  Greg somehow convinced Caleb that he ought to hop off his tricycle to give Greg a little push whenever Greg got stuck.  When Greg fell off, Caleb rushed over to pick up the bike for him and then seriously admonished Greg, "You need to get right back on your bike again!" 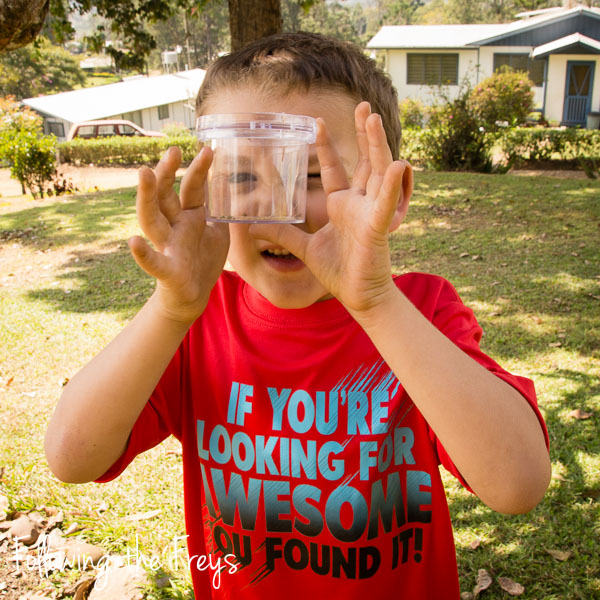 He has also had fun with this little magnifying bug jar.  We caught several cool bugs in our yard, and it now houses a striped caterpillar, which Greg wants to keep.  (Sound familiar, Grandma Frey?)

For those of you wanting photo of Brian's trip to Sudest island, be patient.  Those are coming in a future post soon.  And let me tell you, he had some adventures last week!