Ready for some more pictures of Brian at work in an exotic locale?  I thought so.

In case you missed it, Brian spent the last two weeks helping to install a new generator and solar system for the Aitape West translation team.

(Photos with Brian in them courtesy of Missy Smith) 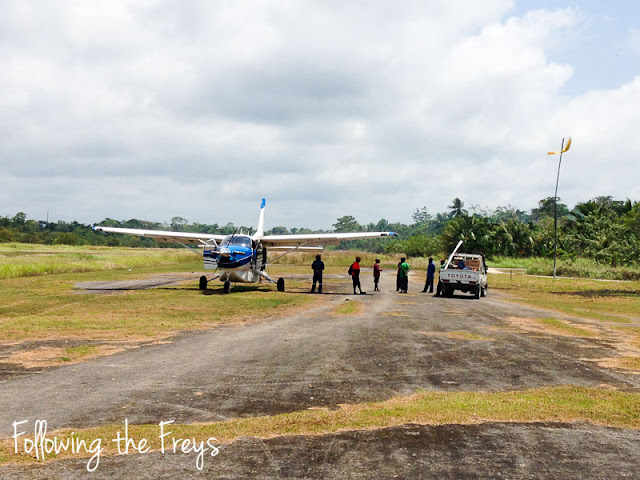 Landing at the airstrip in Tadji.  See that Landcruiser?  It's a two-hour drive from the airstrip to the village.  If the road is in bad condition, then the translators have to travel there via helicopter (very expensive!!). 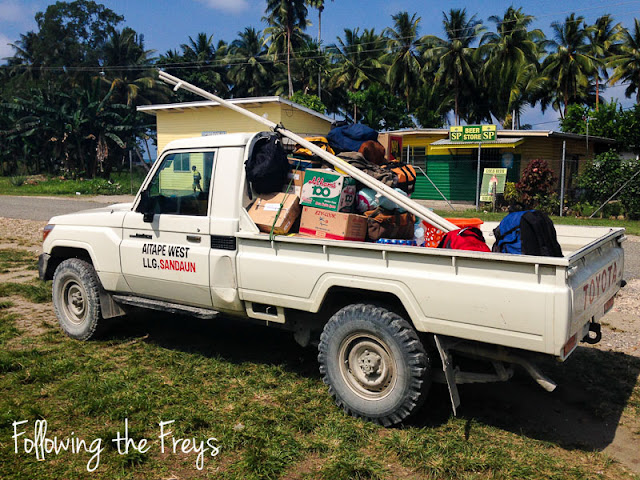 Bringing lots of supplies and tools with them.  They got to ride in the back of course. 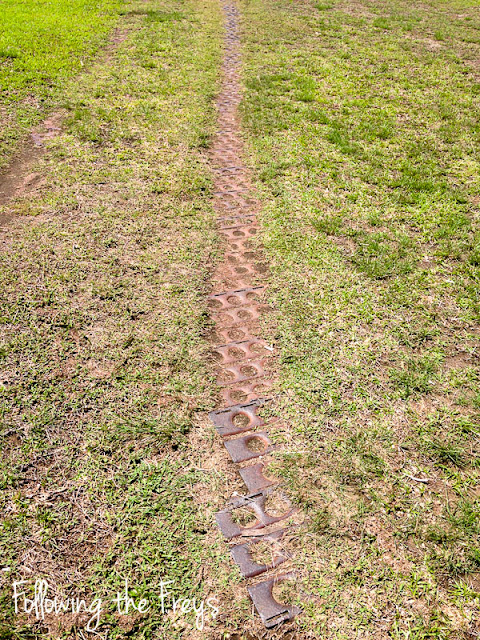 The airstrip is WWII vintage, and you can see that it was constructed of Marsden Matting. 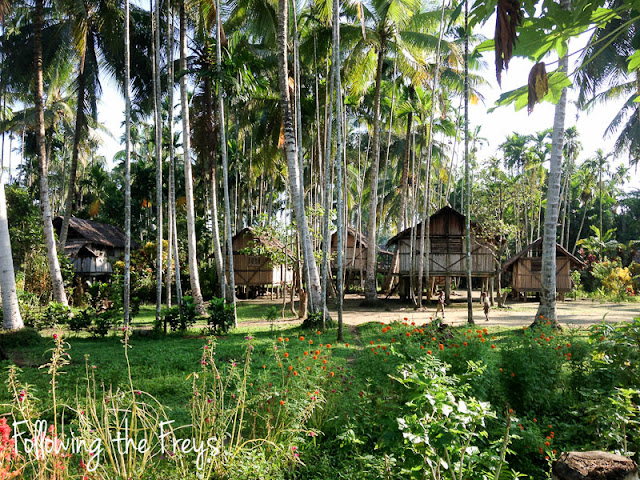 The village is beautiful. 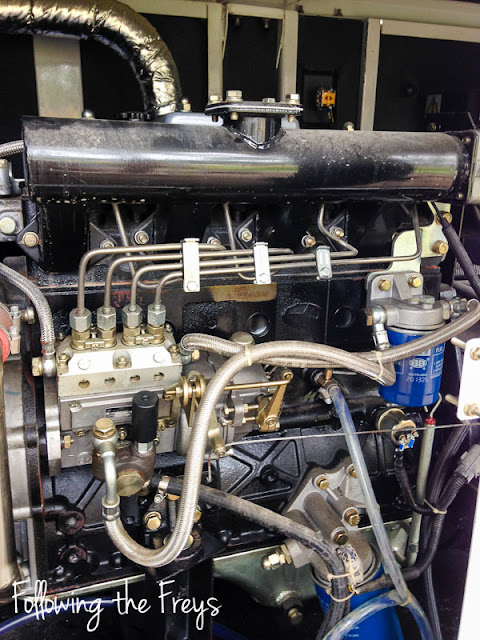 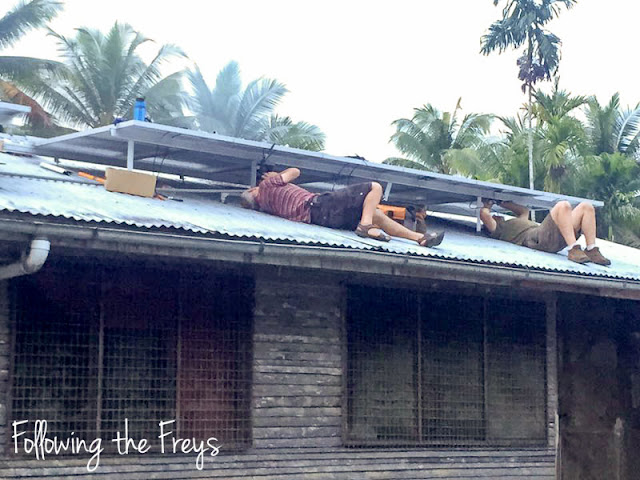 After the generator was operational, it was time to do solar.  The team is very excited to have a new solar system to replace a rather decrepit old one that didn't meet their current needs. 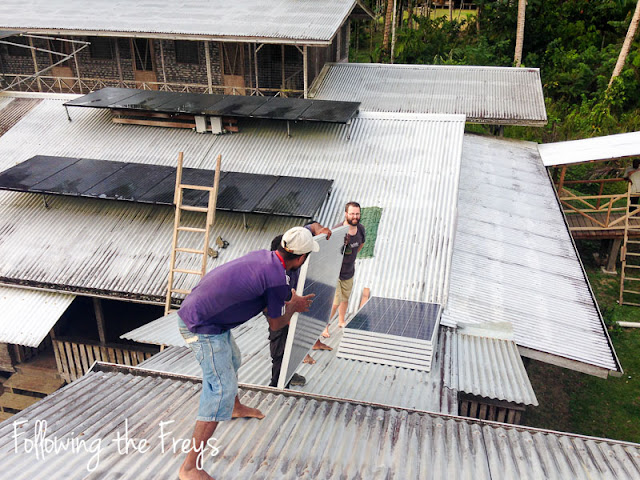 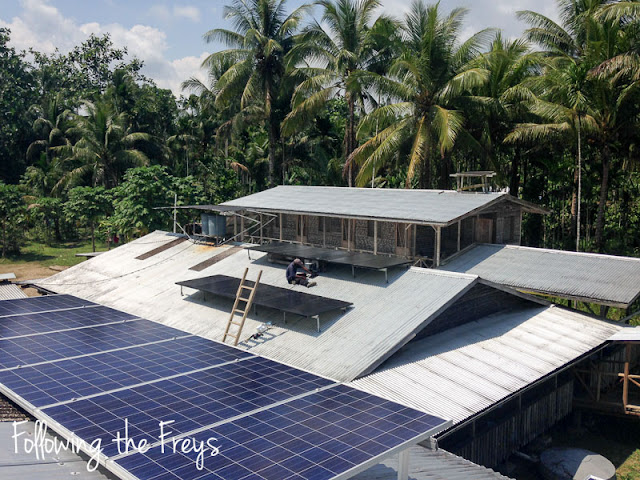 There are several expats who work with the Aitape West translation group, which works among several different language groups.  They have housing and classroom facilities large enough to accommodate everyone when they are all together. 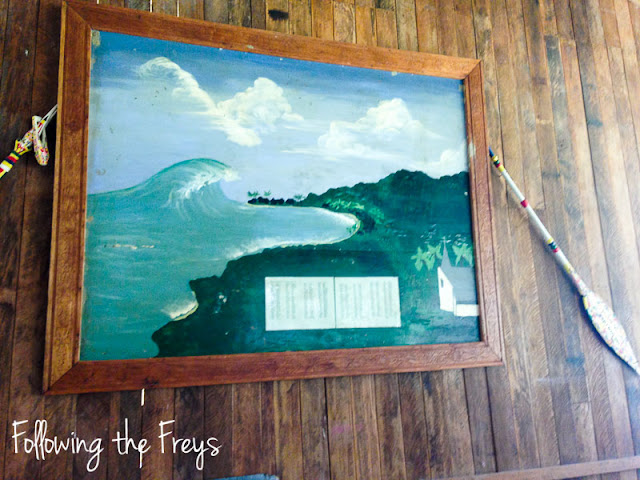 A painting in the local Catholic church lists the names of locals who died in the tsunami of 1998.  Around 1600 people lost their lives in this tsunami, which was the catalyst for starting a multi-language program in this area.  Want to learn more?  Watch this video produced by Wycliffe Bible Translators or read the book Sleeping Coconuts by John and Bonnie Nystrom to hear the whole story. 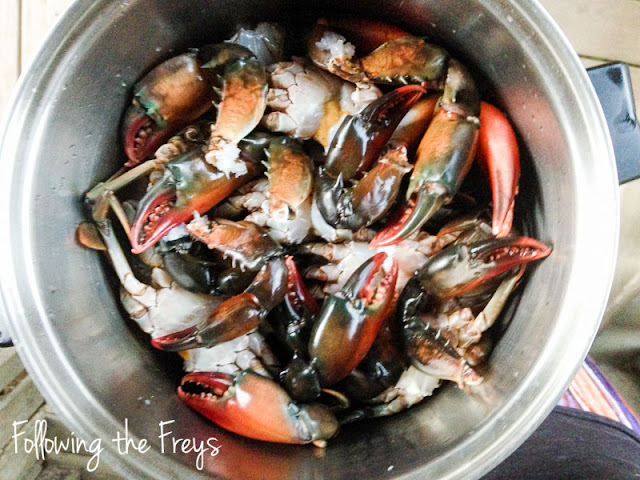 Brian and the guys were fed pretty well out there. 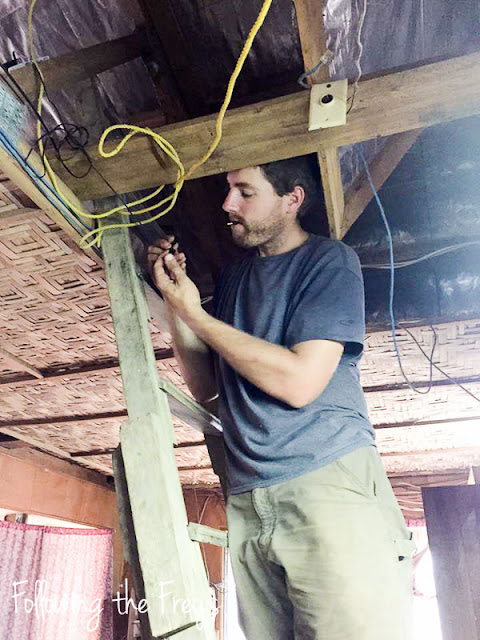 They did lots of wiring.  They also stayed up late fixing other things in the translator's houses.  I saw my friend Mandy one day as we were dropping off our kids at school and she told me happily, "Your husband fixed my washing machine!"  You can imagine that for a family of seven, having a functional twin tub washing machine in the village is a big help! 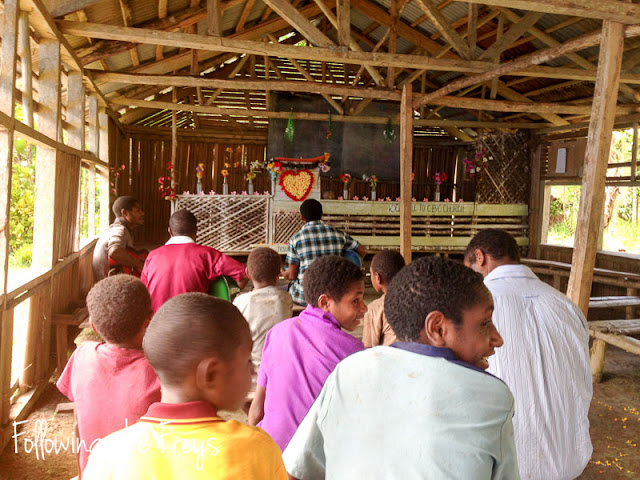 Visiting another local church on their second Sunday. 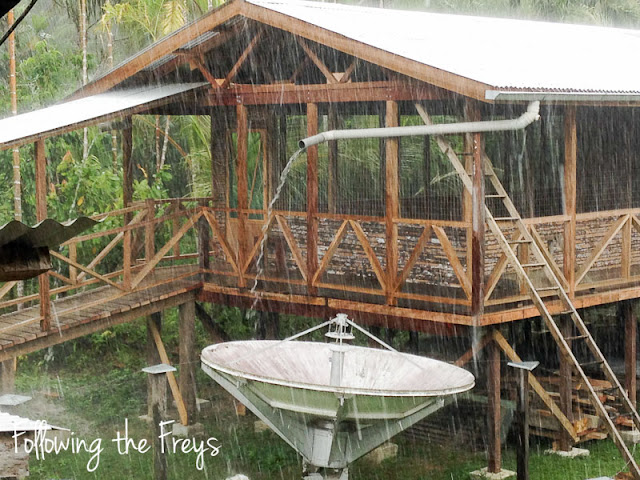 I wish we had rain like that here in Ukarumpa!! 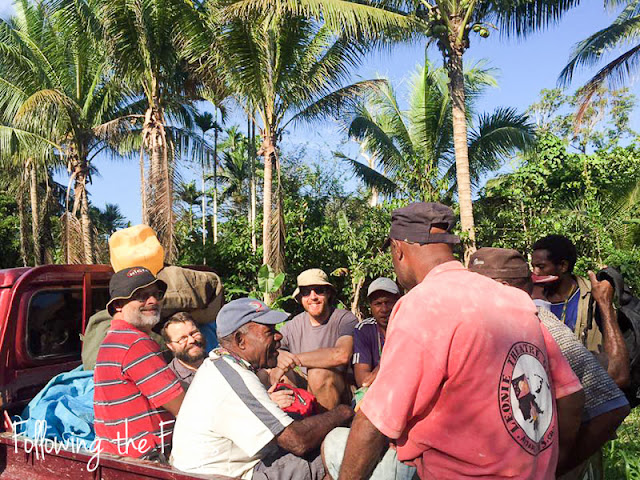 Packed in the back of the truck for the trip back to the airstrip.  (This vehicle is pretty lightly loaded by PNG standards!)