A very busy week here, and I only took photos of half of it.
Good for you, or this post would never end!

Caleb had a birthday this past weekend.  Hard to believe he's three already. 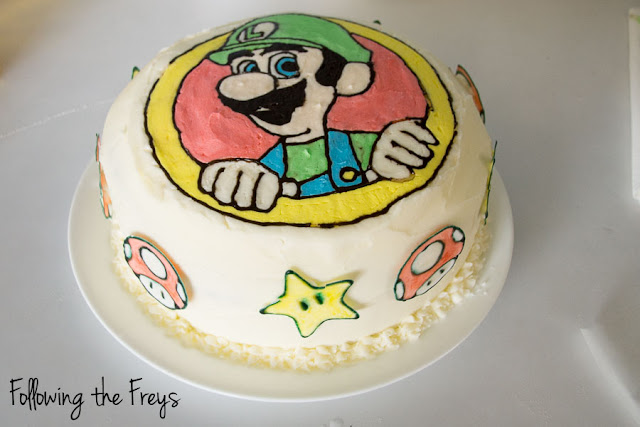 After consultation with his older brother (the birthday expert), Caleb decided that he wanted a Luigi cake.  I spent so much time on this silly cake.  I made a frosting Luigi four separate times before I finally made it work the way I wanted it to.  I made the decorations ahead of time because I knew I wouldn't have much time to decorate the cake on the day of the birthday itself. 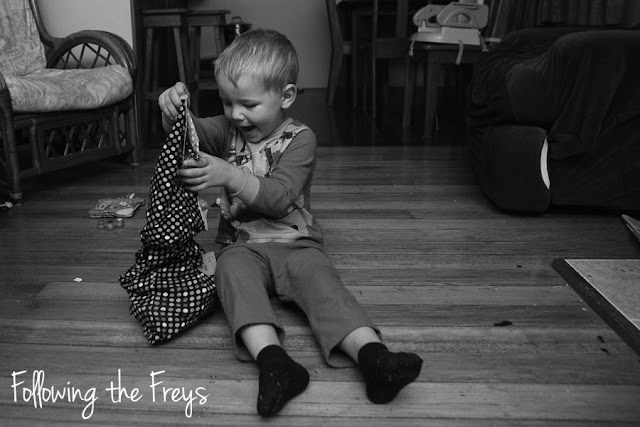 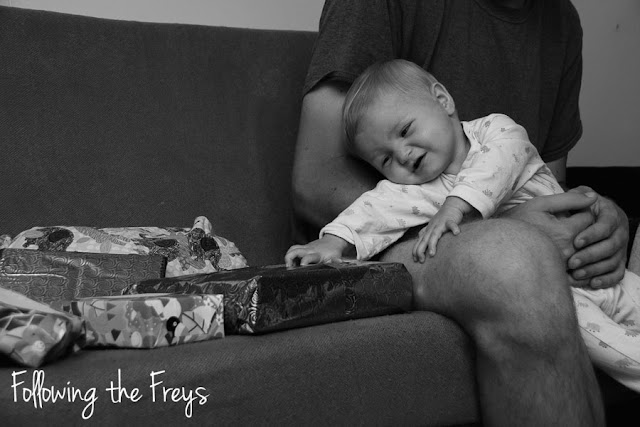 Kate really wanted to get her hands on that crinkly paper! 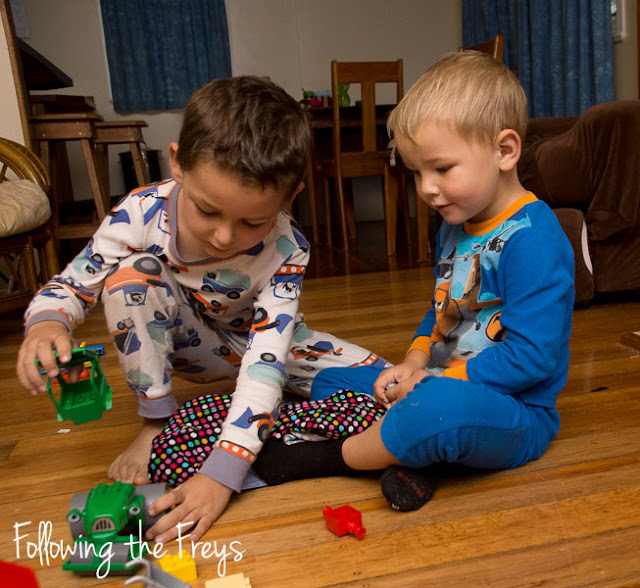 Bob the Builder Duplos from Grandma Kathy and Grandpa Dale. 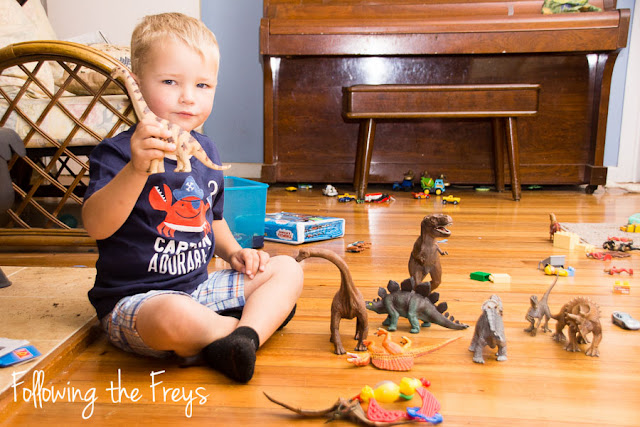 Caleb's dinosaur herd grew quite a bit.  He's super happy to have a "long neck" and a "Spike" now so that they can play Land Before Time. 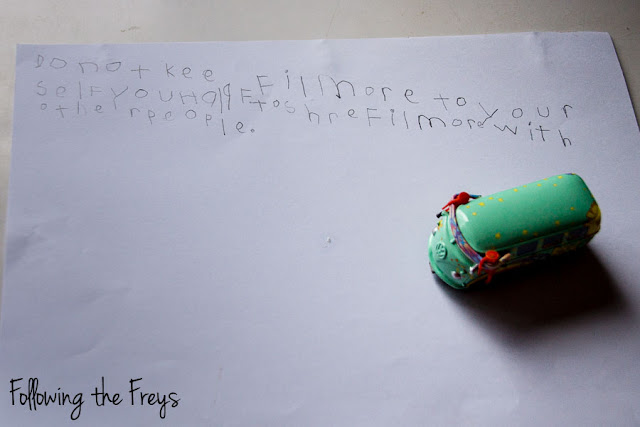 The other hot new toy was Filmore, a gift from his Oregon grandparents.   Caleb didn't want to share, and I found this note on the table one day.  Greg told me that he had to write a new "law" because he wanted to have a turn with Filmore. 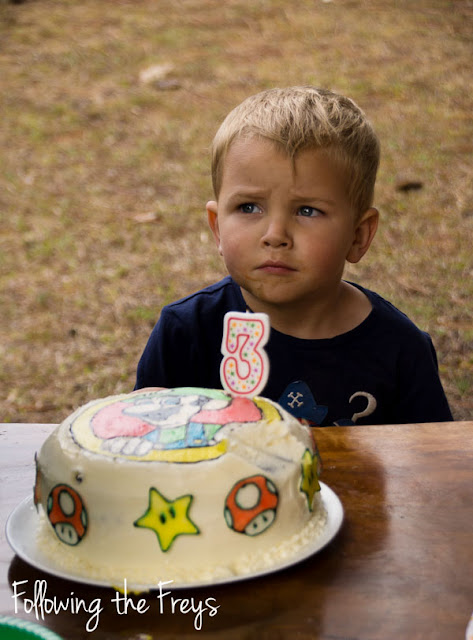 We planned a very small party with one other family because Caleb doesn't like being the center of attention in big groups right now.  (Yeah... he was playing in the dirt before this pic was taken). 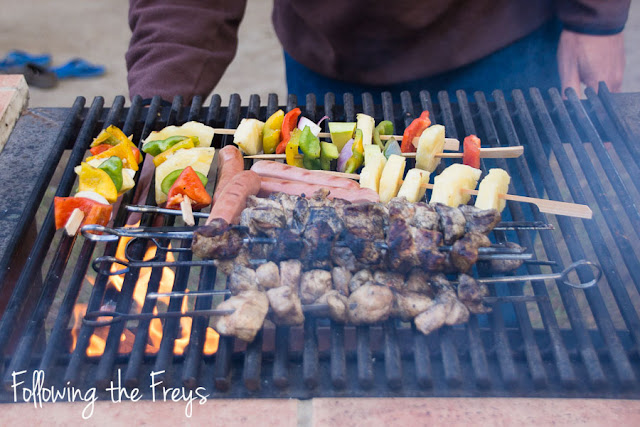 We grilled up some dinner at the new hauswin (see last week's post). 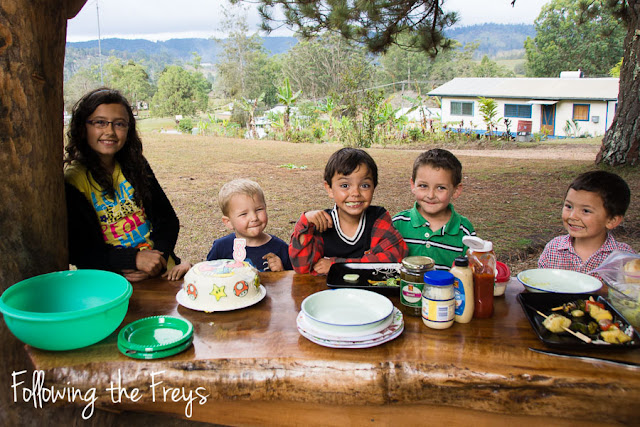 Last weekend was also the annual "Family Camp" put on by the Tok Pisin church group here on center.  The weekend is full of teaching, games, fellowship and classes in different skills that people can use in the church for worship (guitar, drums, tambourine, art. choir, etc.) 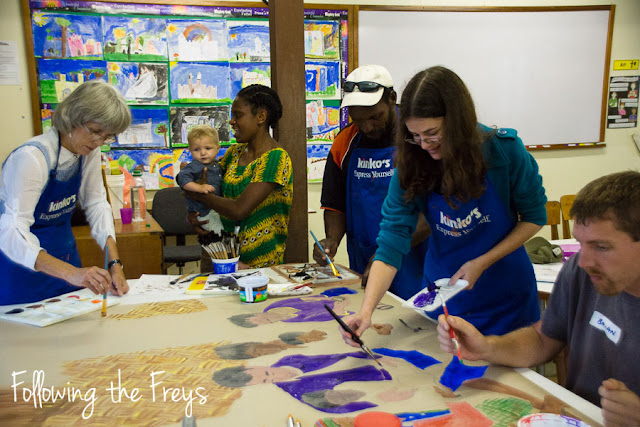 Our family chose to take the art class, since we thought it was the one best suited to the kids.  The boys colored a picture and then ran outside to play with the other kids, while Brian and I helped to paint a mural. 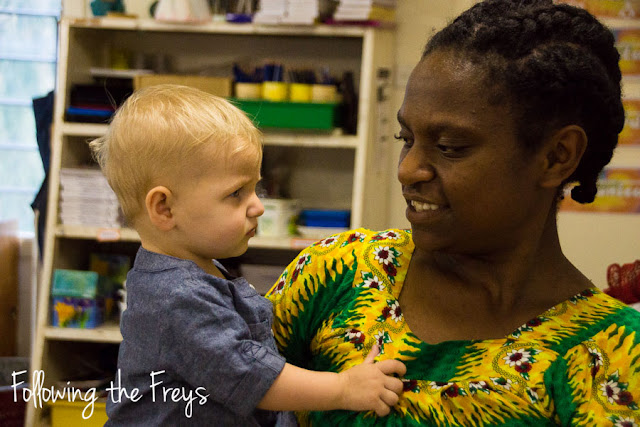 Kate says, "You are not my mother!" 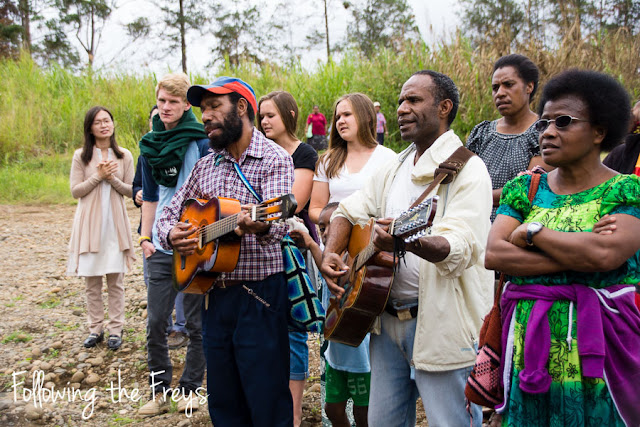 The camp is always finished off by a trip down to the river for baptisms.  This year five young people chose to get baptized. 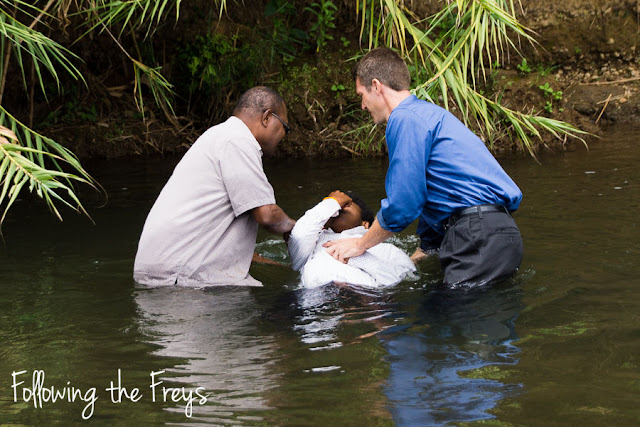 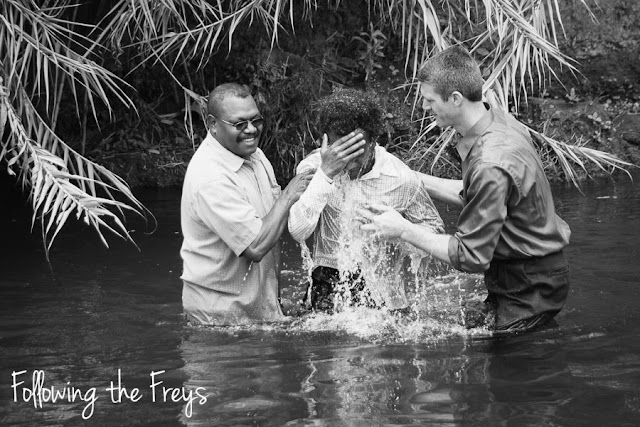 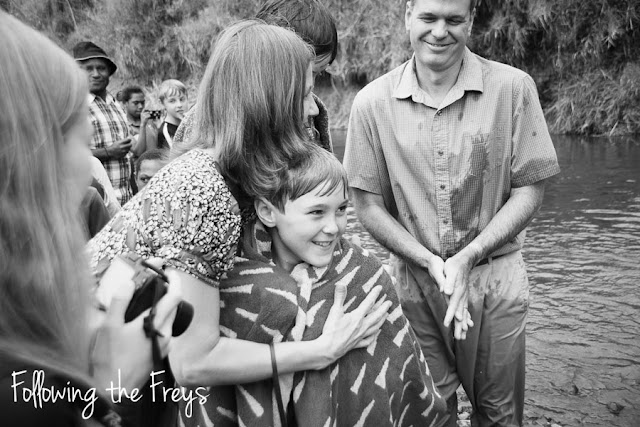 I love seeing the different emotions - some people whose faces are shining with joy, others who are moved to tears. 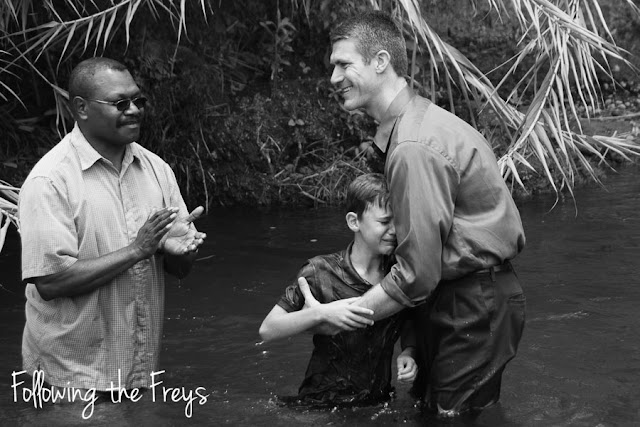 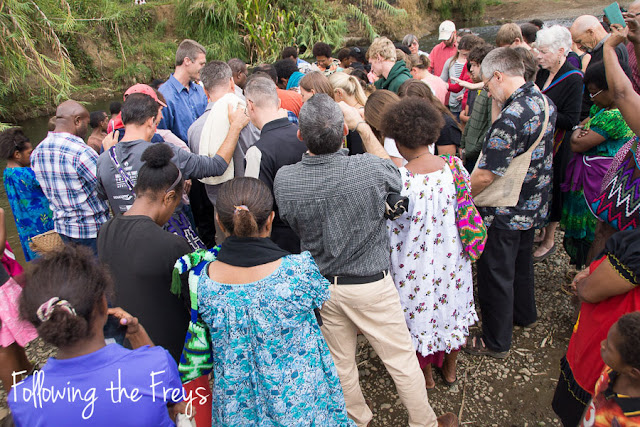 Praying over those who were baptized.

Wednesday was Papua New Guinea's Independence Day - the 40th anniversary of Independence in fact!  Would you believe that I didn't get a single photo?  There was a big celebration that took place about an hour and a half drive away, but we were all so worn out that we decided a quiet day at home was in order.