Happy Thanksgiving to my State-side friends!  It's not a holiday here, so we didn't celebrate yesterday.  I was feeling far from family as I spent the morning praying for one of them who was undergoing a medical procedure, and felt very full of thanksgiving upon hearing good news regarding that.  Thankful for Facebook and Skype to keep us connected!

Tomorrow we'll be getting together with a few friends to share a meal.  It won't be a typical Thanksgiving dinner, as we'll be celebrating with friends of other nationalities, some of whom who have never had an American Thanksgiving - but that's the fun part of living in an international community.

If you remember, last Friday was Kate's birthday, so here are some photos of that: 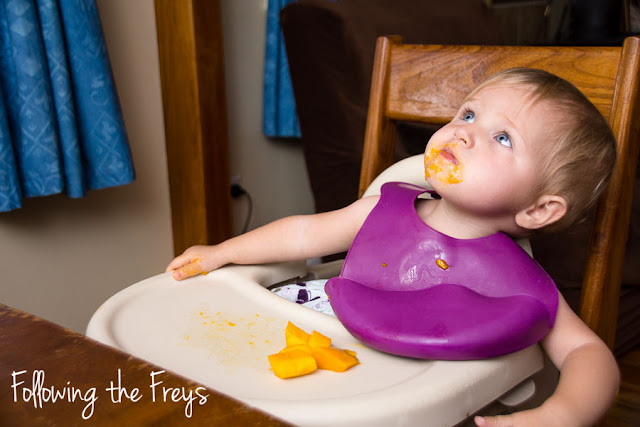 A lunch of mango (her favorite).  She is mesmerized by the balloons hanging from the ceiling above the table. 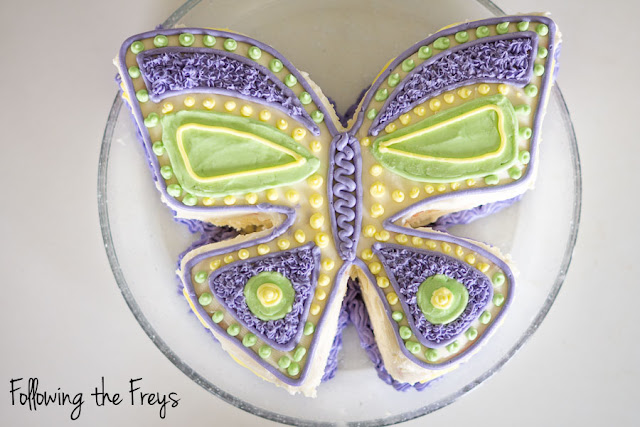 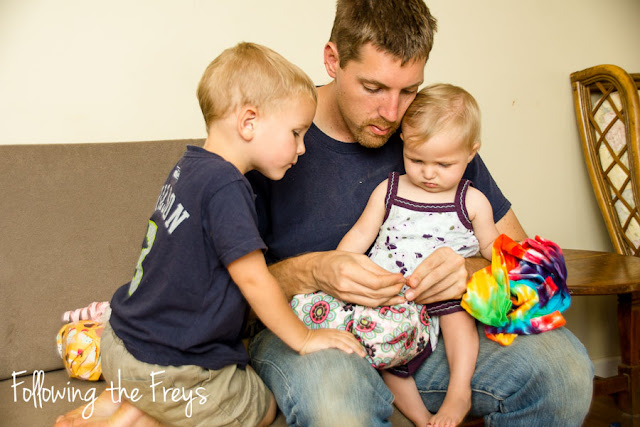 Opening gifts.  Her brothers immediately confiscated all the new toys, and left Kate with a stack of new clothes. 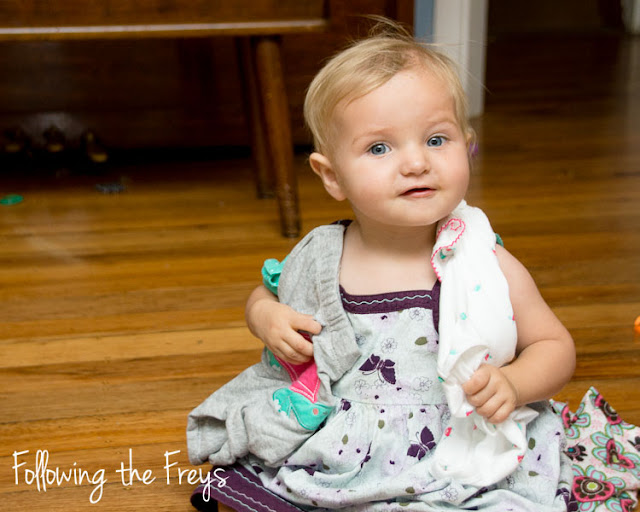 Thankfully Kate was more than happy with that arrangement.  She was very happy with the new clothes, and scooted around the living room, putting them on her head, hugging them, and draping them over her shoulders. 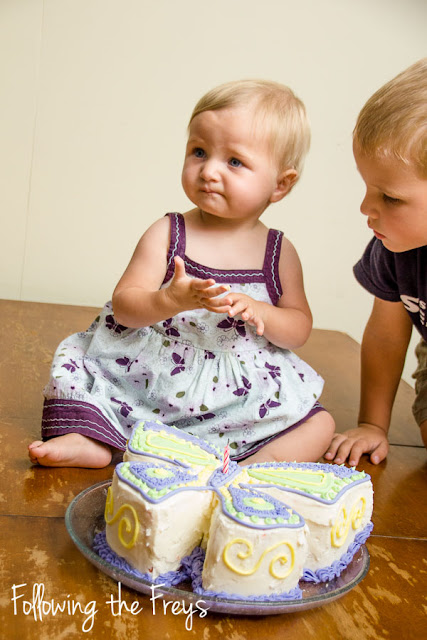 And now we're going to sing to you.  Unfortunately she reached for the candle while we were singing and put it out with her fingers! 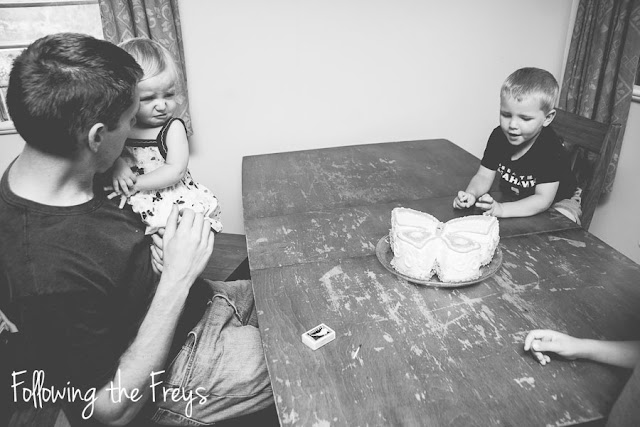 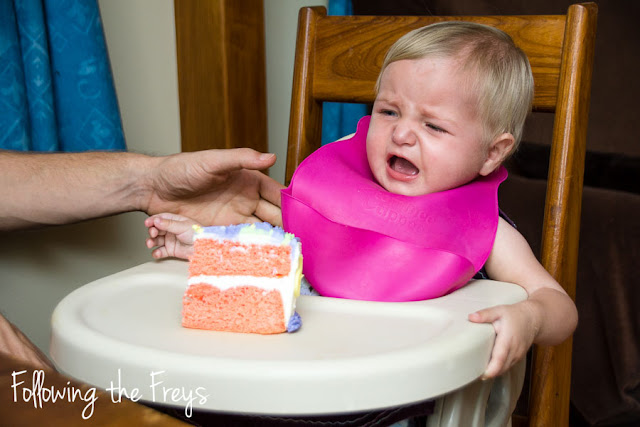 When she got her slice of cake a few minutes later, she didn't want anything to do with it at first!  After watching the rest of us enjoying it, however, she did eventually change her mind and enjoyed her sweet treat.

We love you Kate!  What a lot of personality in such a little package! 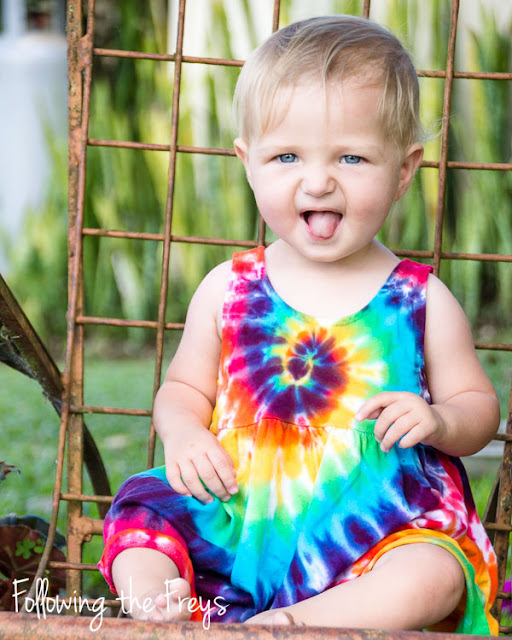 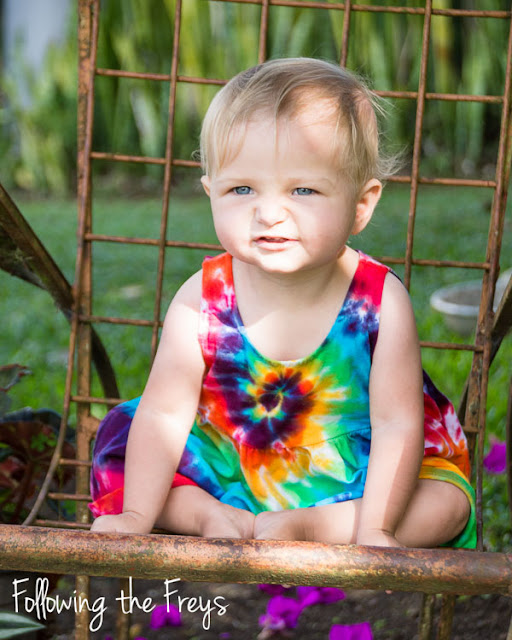 And just so we don't forget about the boys: 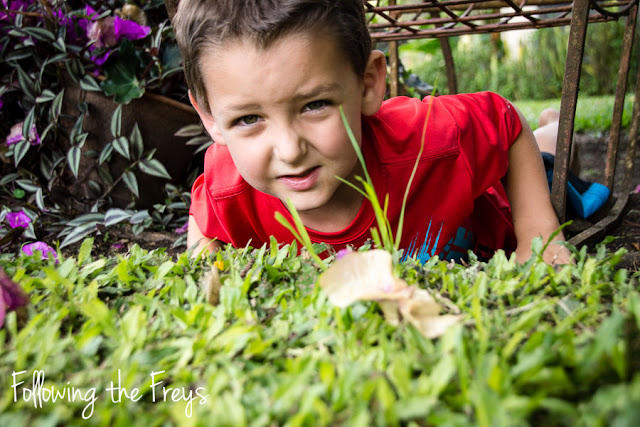 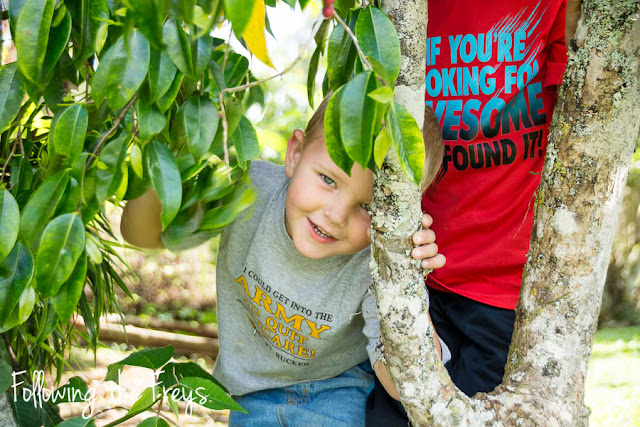 Also this week Brian was feeling a bit nostalgic for our favorite doughnuts from the local doughnut shop in Stayton, Oregon - Buttermilk Bars.  He set about searching the internet for a recipe, and had little luck.  I guess Buttermilk Bars are mostly found in Los Angeles and Portland, and though many people seem to be fans, few knew how to make them.  He did find one recipe though, and copied it for me, leaving strong hints about how I might try it out sometime. 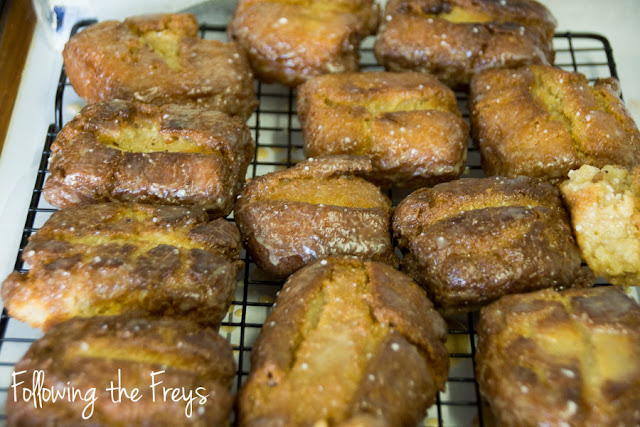 So one night we had doughnuts and smoothies for dinner.  I mean, if you're going to have a big, greasy cake doughnut, you might as well just have it for dinner, instead of eating it on top of a regular meal, right?  They did turn out pretty tasty, though not the same as the ones back home.