Just a few photos for you this week.  I've been taking pictures, but not of my family! 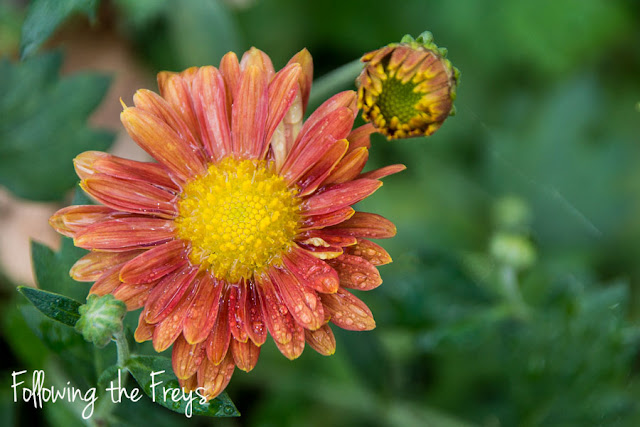 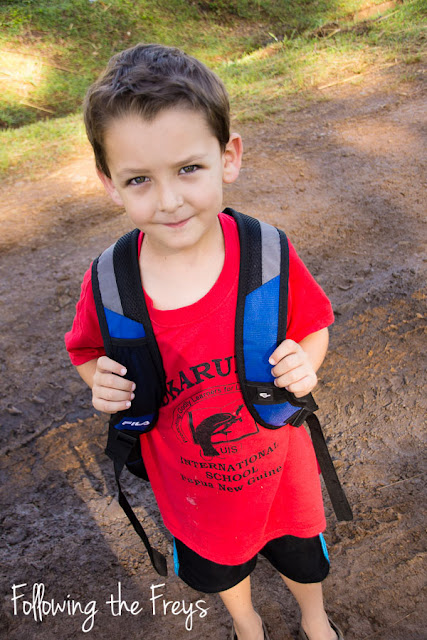 Greg is back in school, now going full days instead of just in the morning.  So far he has been fine with it, but his little brother is having a harder time adjusting and has been missing having someone to play with in the afternoons. 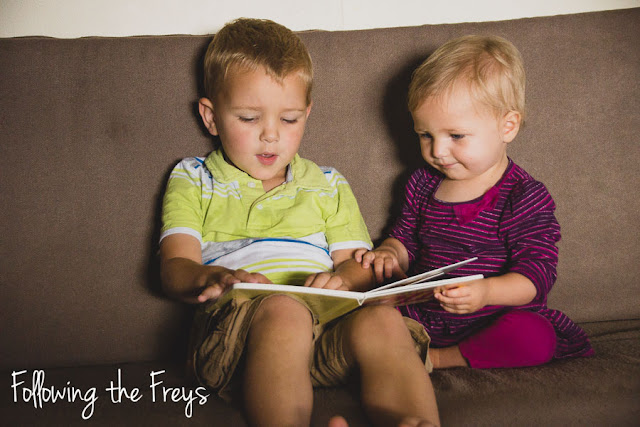 Caleb "reading" a book to Kate.  Kate now likes us to read to her.  The other day I found her very frustrated though, as she kept grabbing at the pictures in a book.  I finally realized that she wanted to lift the flap, but it was not a lift-the-flap book.  No wonder she was frustrated! 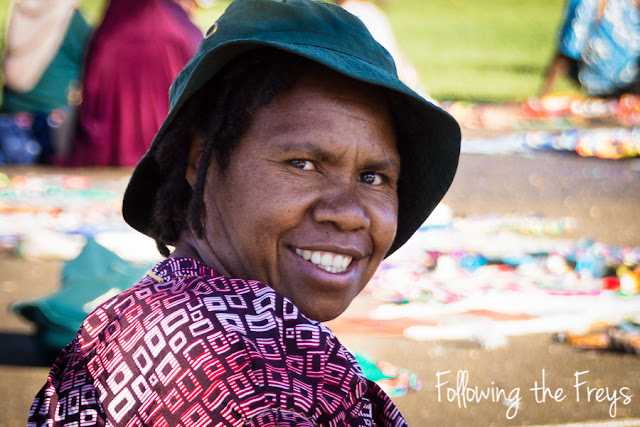 And another friendly face from market...