This week at the Frey house: 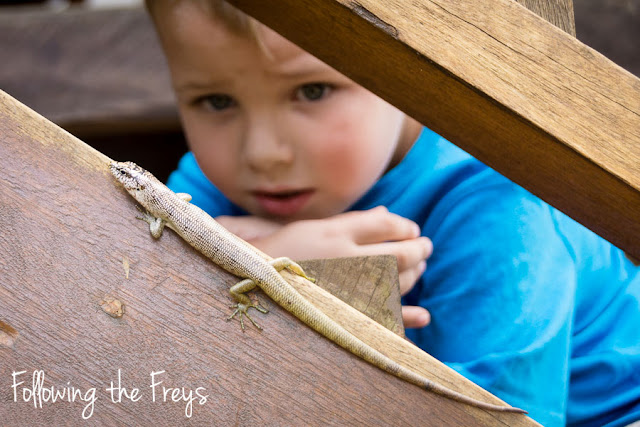 We have tons of little lizards in and around our house, but this one was a different kind, and definitely the biggest we've seen.  Caleb really wanted to catch and keep it, but I convinced him to just let me take a photo instead. 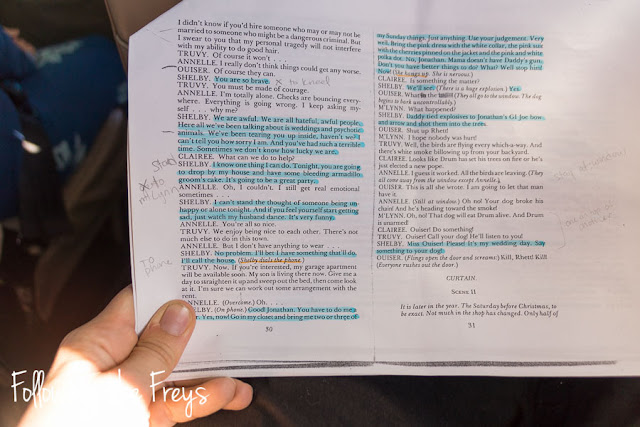 This is what occupies most of my time right now.  The community theater group is putting on Steel Magnolias, and I've got the part of Shelby.  The performances are at the end of the month... and I've got a lot of lines to memorize.  (And yes, real scripts were ordered - they just haven't arrived yet, so we're working off of photocopies until they get here). 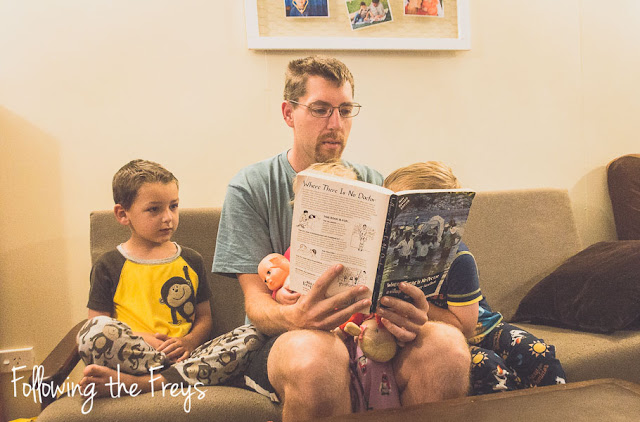 Intestinal worms are a fact of life here in PNG, and periodically we de-worm the whole family.  This round at least two members of the family have been liberated of parasites so far, which was very interesting for the boys.  (Yes, everyone had a look! - sorry, TMI!!).  Brian took the opportunity to whip out the handy Where There is no Doctor and to explain to the boys about fecal-oral transmission and the importance of washing hands and trimming fingernails.  One boy thought it was fascinating, and the other boy was pretty grossed out.  Hopefully it lends itself to more diligent hand washing! 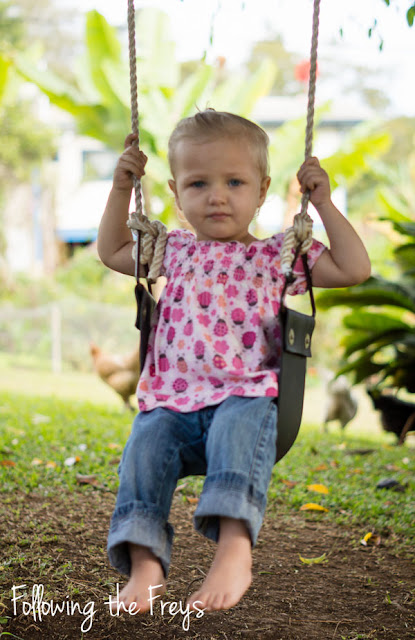 Backyard swings are very popular right now, especially with Kate.  Well... she just wants to do whatever the boys are doing.  Her favorite phrase lately has been "me too!!" 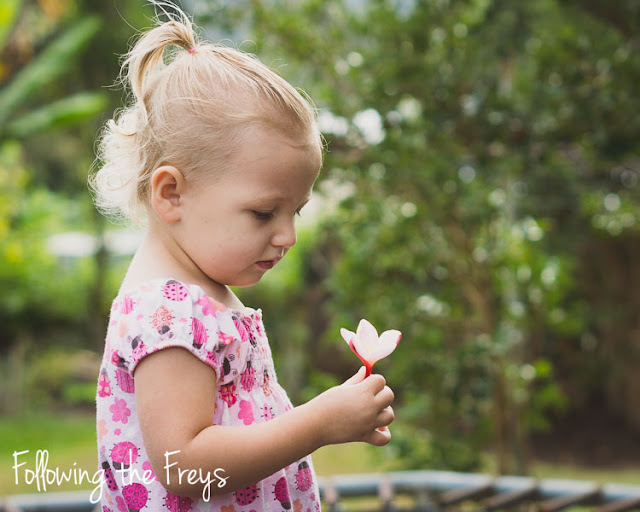 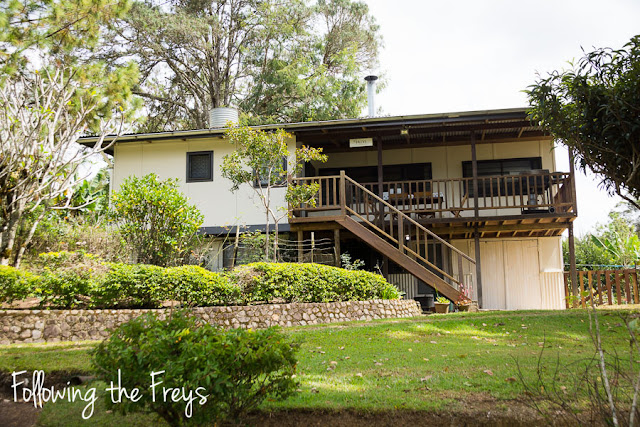 House painting should be done today - hooray!!  Five weeks... but I'm very happy with how it turned out.  Probably can't tell much from the photo, but it looks a lot better, and I am loving new screens on all my windows.