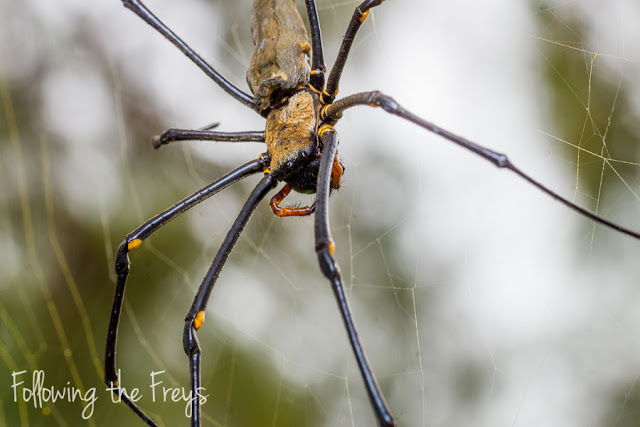 I just had to post a picture of this guy... my father-in-law's new friend.  While working on our fence, the family was commenting on the size of the spiders.  Oh, those aren't big spiders, I told them... and then I found this one in a tree to show them.  Should have included something for context, but he's easily as big as your hand with legs included. 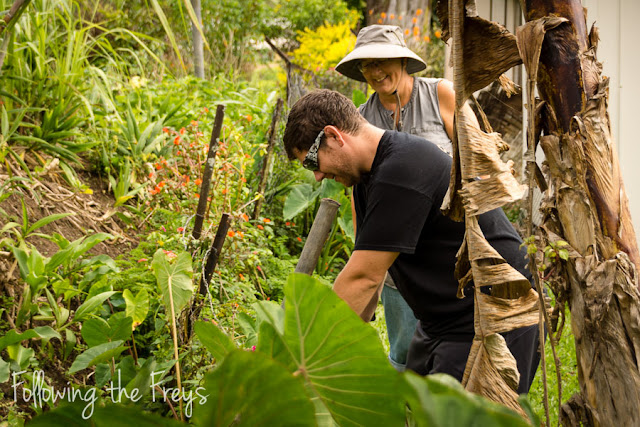 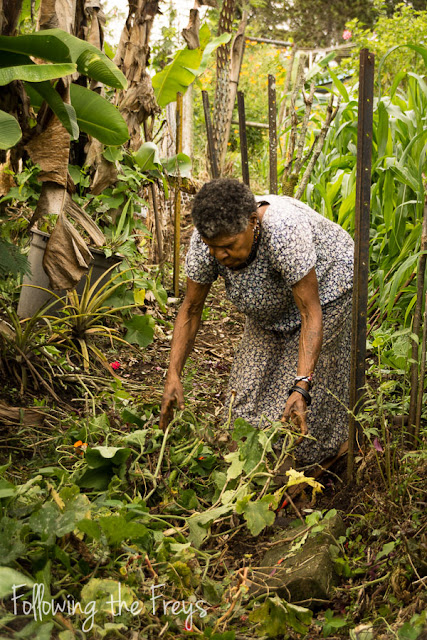 The grandmother from next door volunteered to help us clear out the plants so that we could install the new fence.  I'm happy to say the fence project is done, and done well.  Thanks everyone!

There was some playing this week too... it was the annual Carnival at the High School. 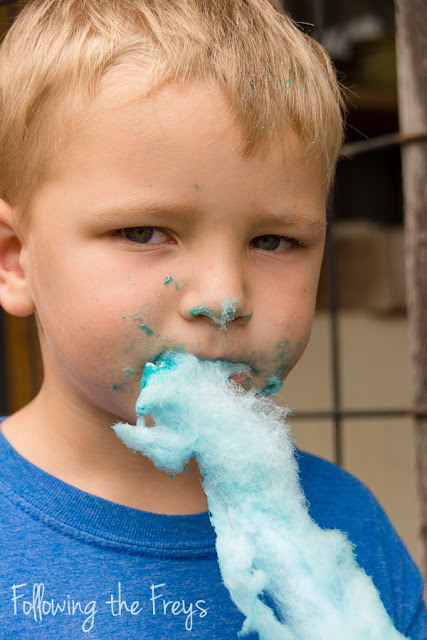 My kids' priorities:  bouncy castle, cotton candy.  Everything else is superfluous. 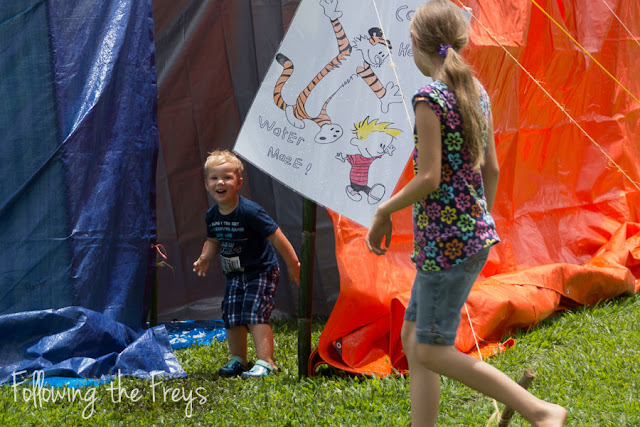 The water maze was fun though... 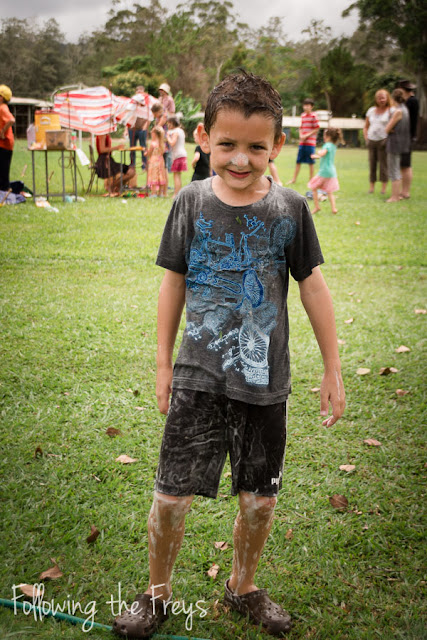 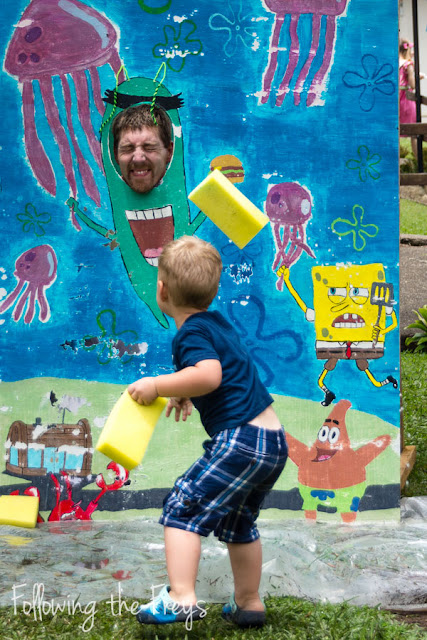 Speaking of wet, Darin paid to put Brian's face up here so that we could throw wet sponges at him. 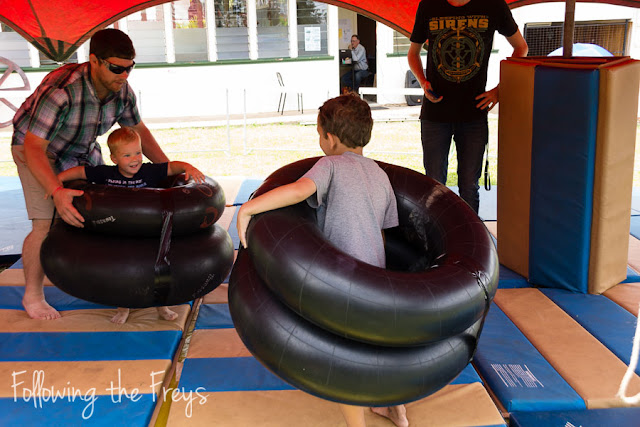 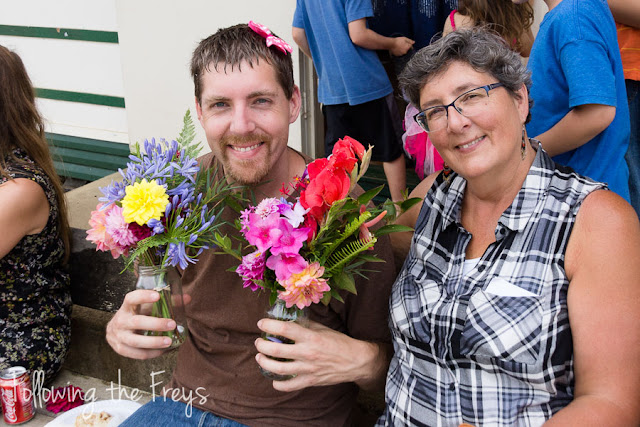 At one point, Brian ended up with his wife's and his mother's flowers... and his daughter's hair bow.  had to take a picture of that. 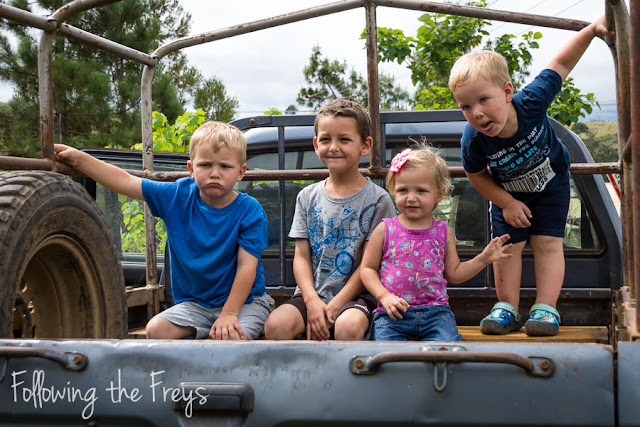 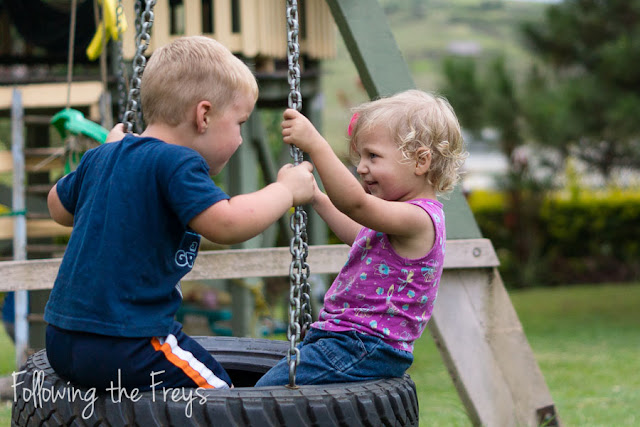 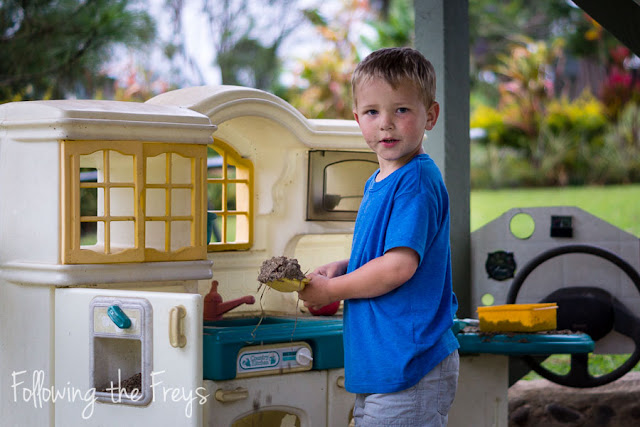 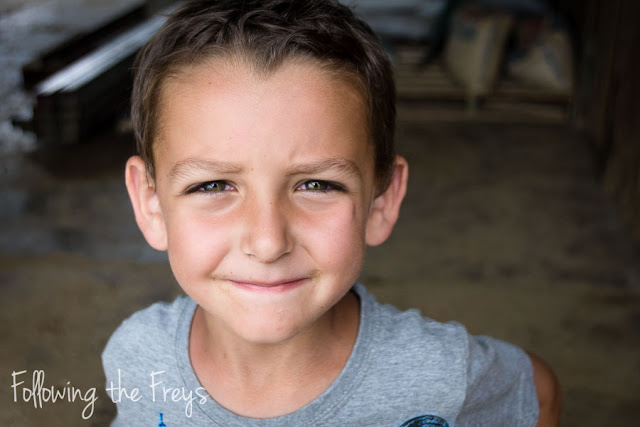 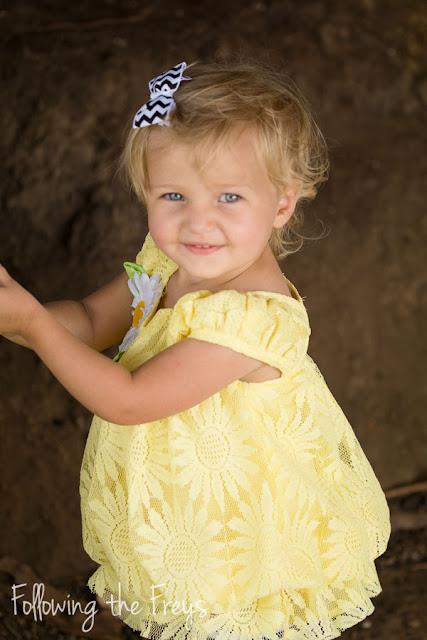 Kate in a new Sunday dress from Aunt Becky.


We made a trip to the local coffee plantation: 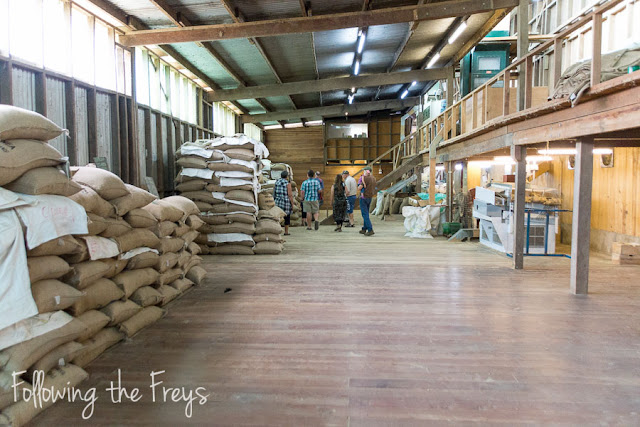 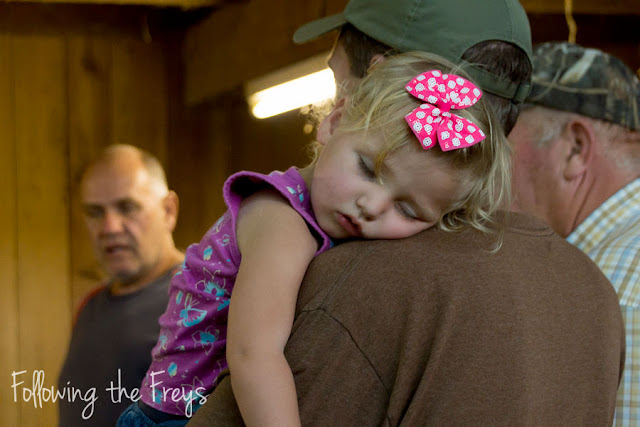 Kate was not too interested in learning how coffee beans are graded. 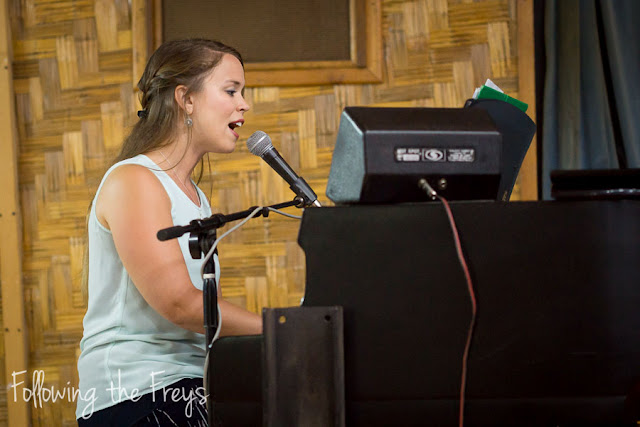 On Sunday night Becky gave a concert, performing some of her original compositions.  Her worship album is on iTunes and Amazon.) 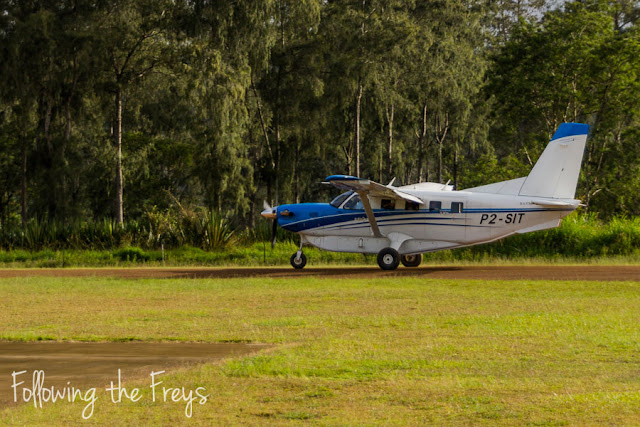 And then all too soon it was time for them to go.  Thanks for visiting!