It's the end of January, and this is my first blog post this year... sorry 'bout that! 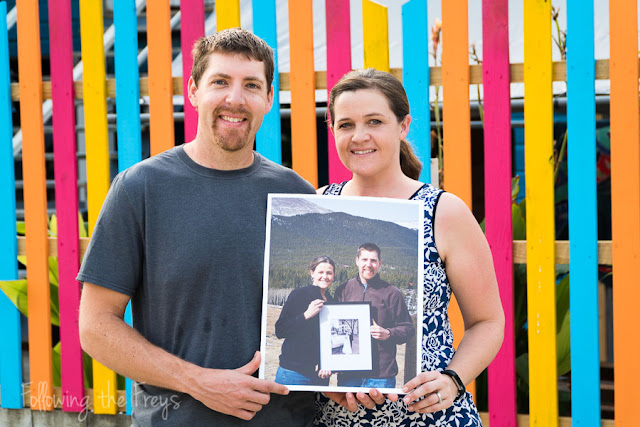 But first, let me say Happy Anniversary to Brian.  Ten years ago today we got married!   If we look a bit far-removed from the Colorado winter in this pic, it's because we were.  My parents watched the kids for a week while Brian and I had a wonderful anniversary getaway in Belize and Guatemala!

We've done a lot this month.  We have been staying with my brother Ben and his wife Meggin near Denver, CO, and have been traveling around the state catching up with partners, churches, family and friends.  A few of the non-work things we've done: 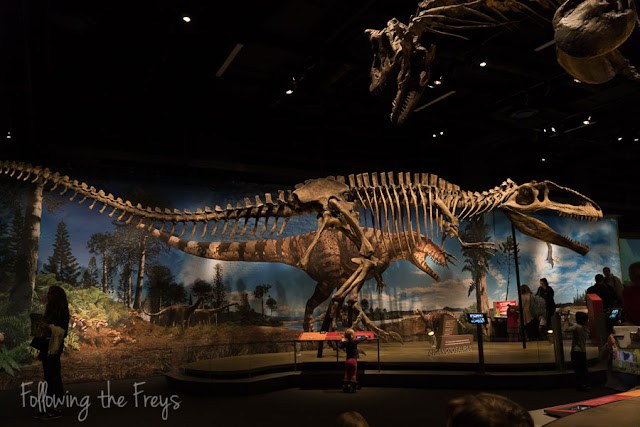 The Denver Museum of Nature and Science 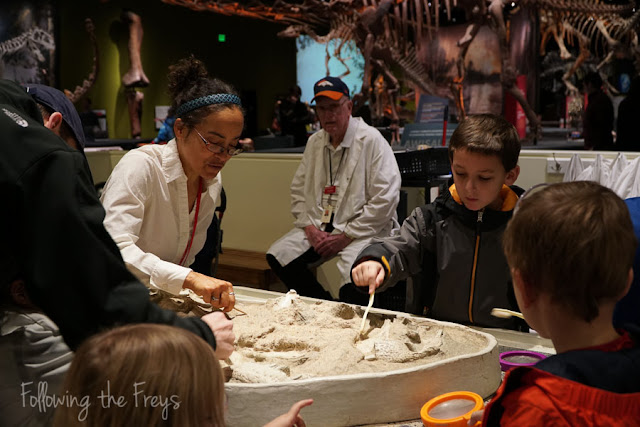 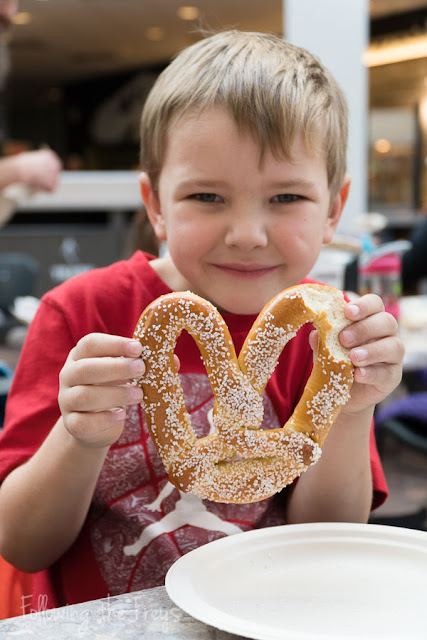 Honestly though, for our salt-loving boy I think the best part was the enormous pretzels in the food court! 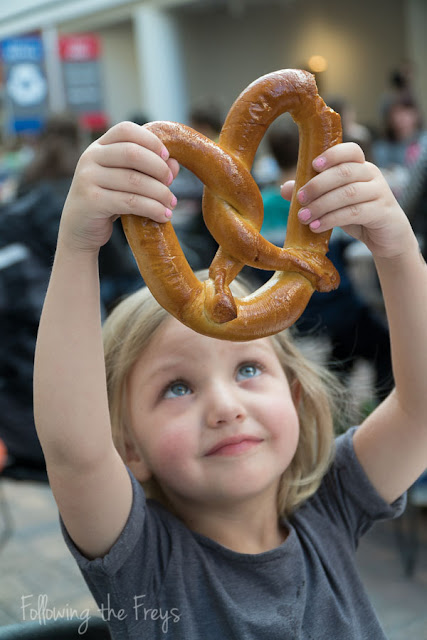 So much bigger than the ones mom makes!


We went to the free ice rink that was set up at the airport and the kids got to try ice skating for the first time: 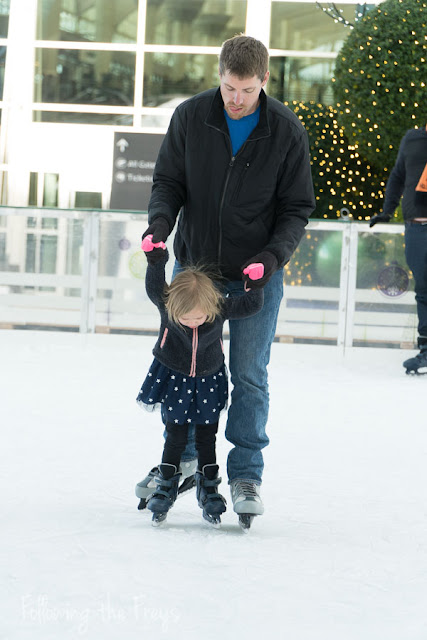 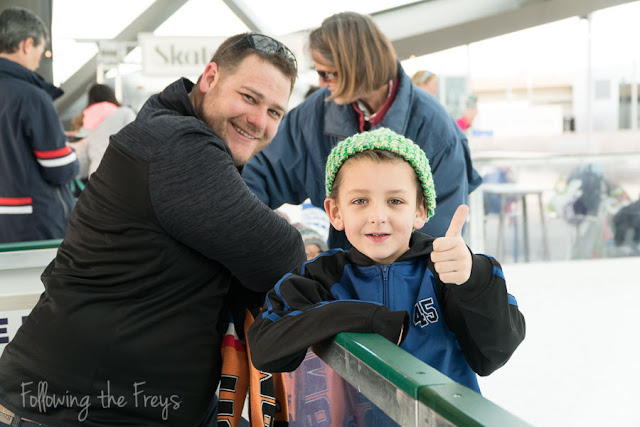 We spent a weekend with my (Susan's) grandparents in Fort Collins, where the kids enjoyed tea parties with great-grandma: 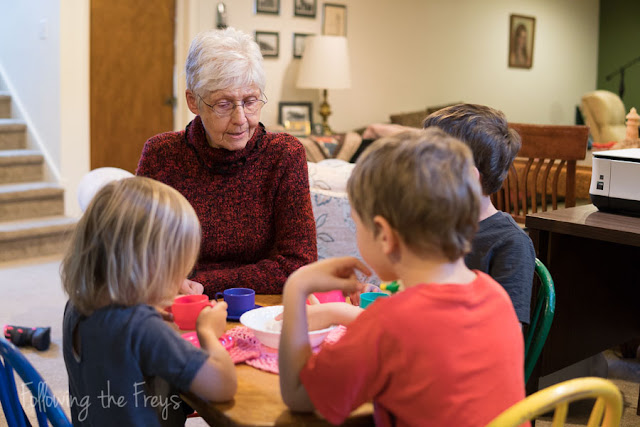 While we were in Fort Collins we finally got some snowfall!  We seem to have been missing all of the snow storms as we travel, and so the kids were very excited to finally get the chance to play in fresh snow. 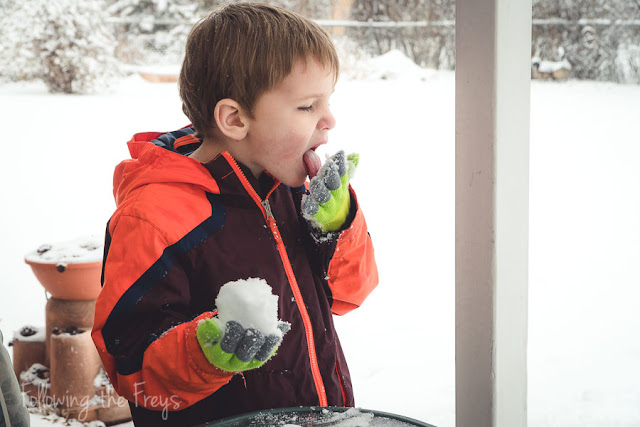 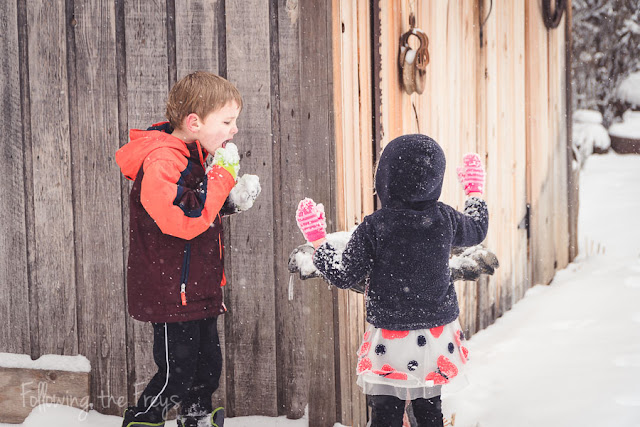 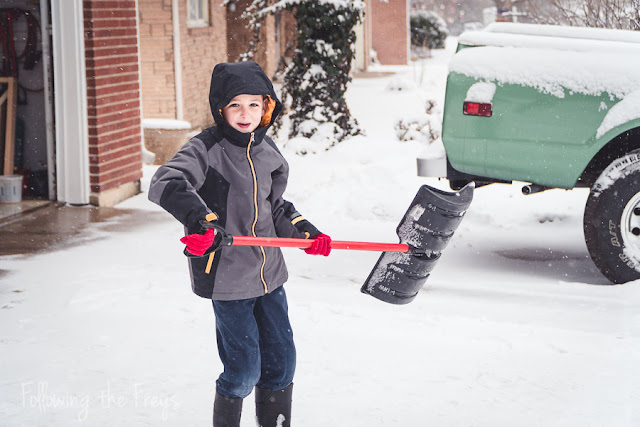 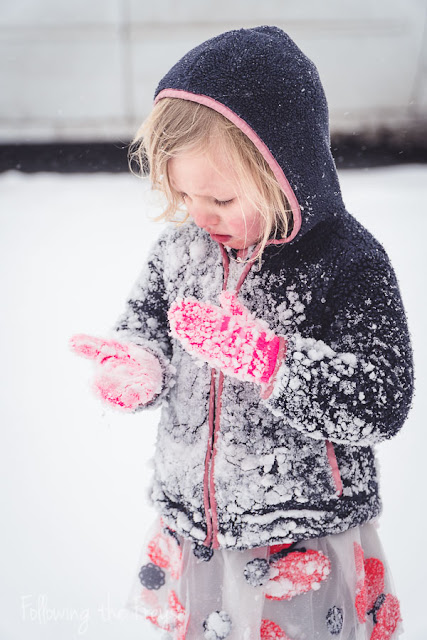 One of our furlough traditions is to go eat cinnamon rolls at the Silver Grill Cafe in downtown Fort Collins.  This furlough we've actually made it there twice.  (It's a place where I worked for a while in college...) 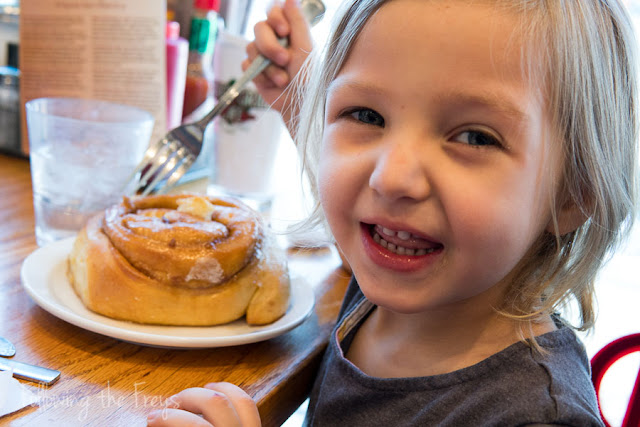 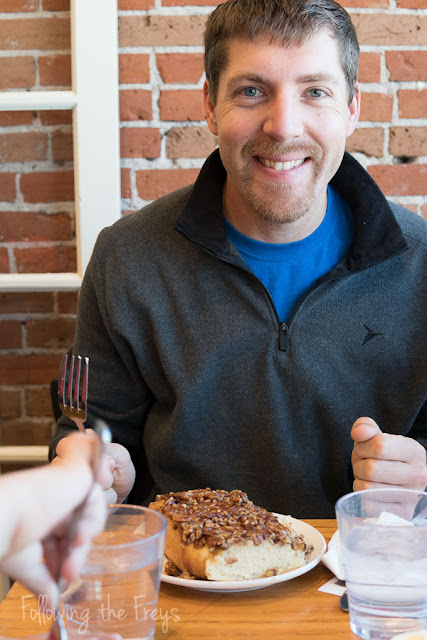 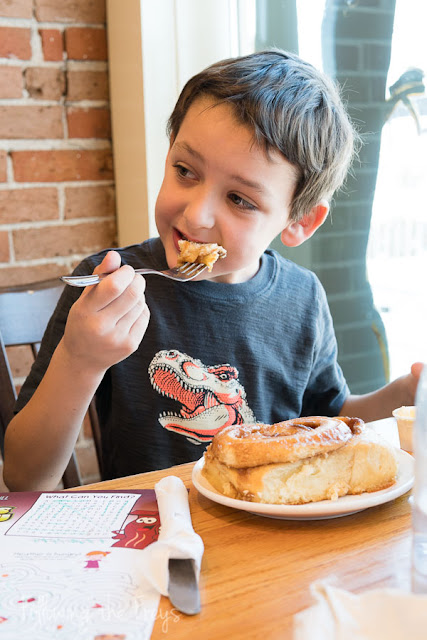 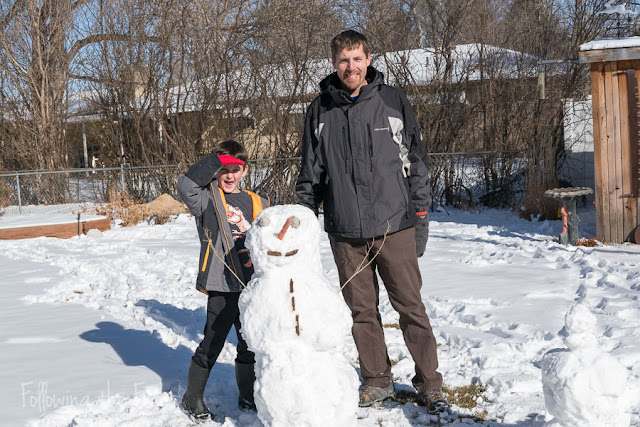 Next week we'll be starting our road trip back to Oregon.  The kids are looking forward to getting back to Oregon, but mostly they want to go back to PNG, especially Greg.  All the moving around and visiting people wears on them after a while.  Greg and I counted it up last night - 60 days until we get on that airplane to leave the country!