Photo Friday : A birthday and a Jesus film dedication 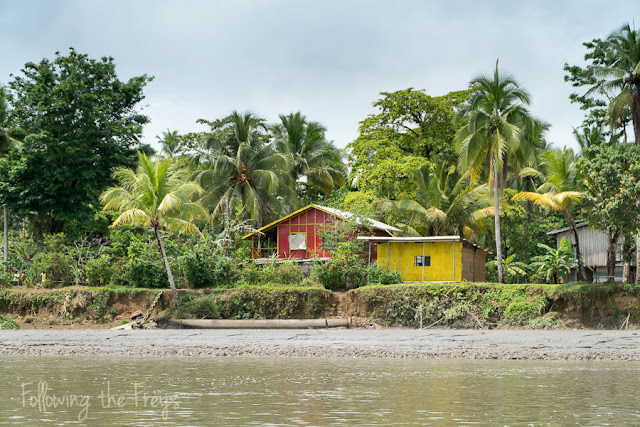 Just yesterday I (Susan) traveled to Gulf Province (a first for me!) 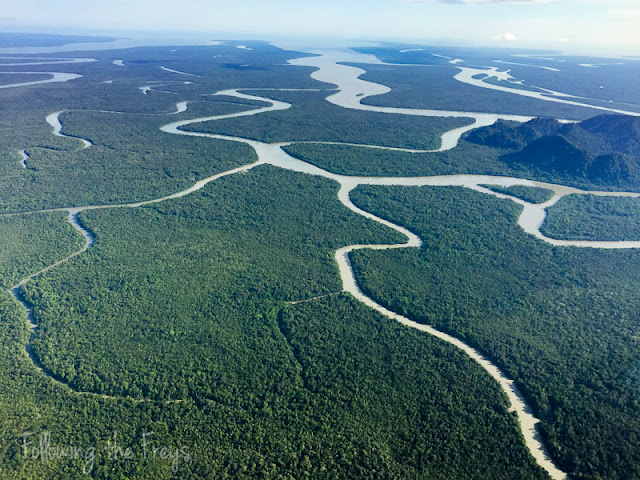 It's a totally different landscape than the highlands.  It's mostly flat - a land of many, many rivers all making their way to the Gulf of Papua.

I was there to film the dedication of the Jesus film in the Mouwase language, and so we landed at the airstrip in Kikori, which is inland up one of those rivers from the Gulf. 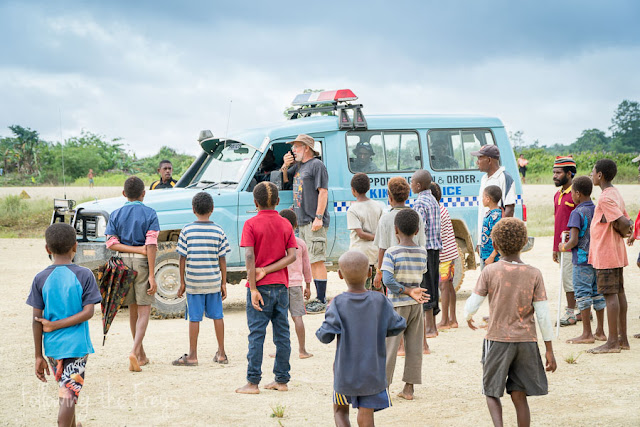 The dedication was put together rather last-minute and so not everyone knew about it.  Here translator Robbie Petterson borrows the loudspeaker from the police vehicle to make an announcement inviting people to join us. 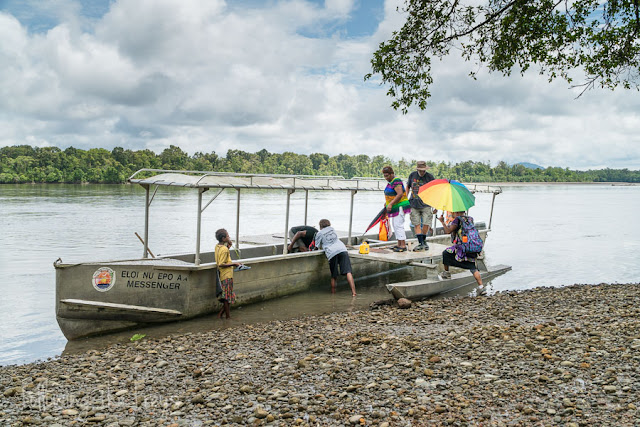 We got to cruise up and down the river in this boat while we waited for the dedication ceremony to start.  It's a much easier and faster way to get around than walking.

The river, though quite wide, was very shallow.  This was due in part to unusually dry weather, but we were also told that the major earthquakes that happened in the Highlands this past February caused huge amounts of silt to wash down these rivers, and that for a time the people were not able to eat fish out of these rivers for fear of getting sick.  (The fishing is OK now.)

I was only there for the day, and so I didn't get to see them show the whole Jesus film in Mouwase (which they did after dark last night) but here is the crowd watching the opening scenes of the video on Robbie's laptop. 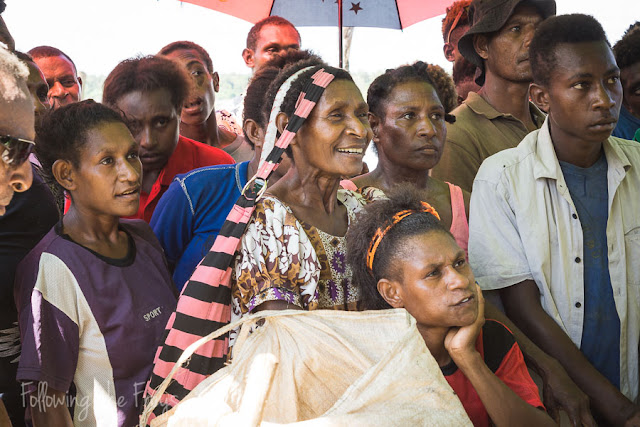 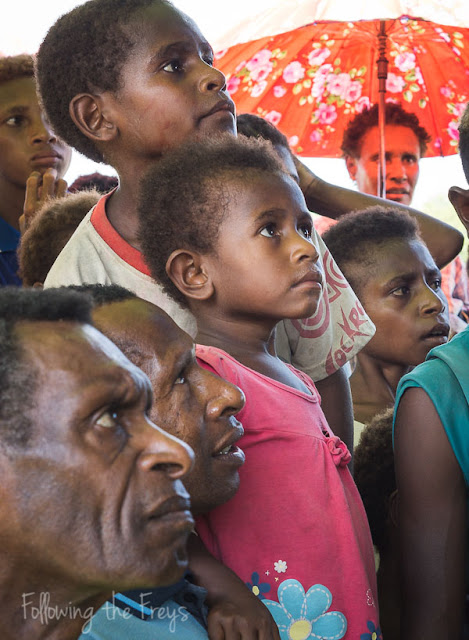 Apparently around 500 people showed up to watch the film after dark last night! 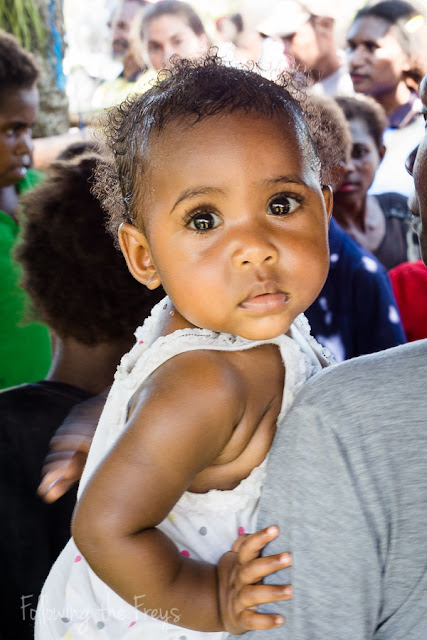 The other big event this last part of the month was Kate's birthday! 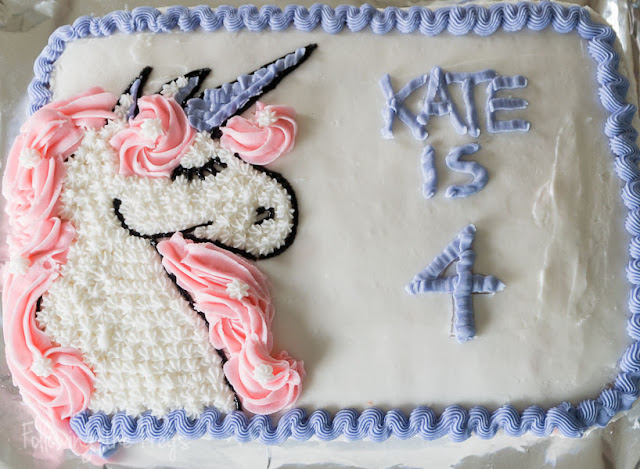 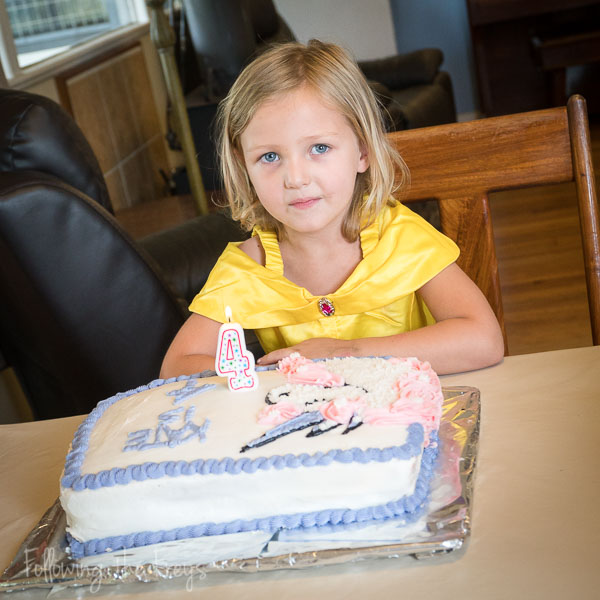 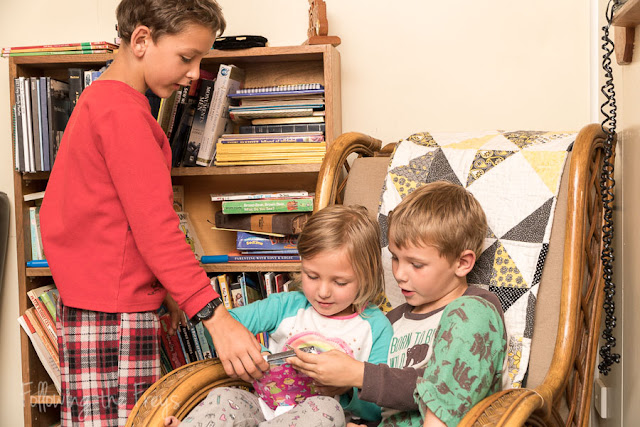 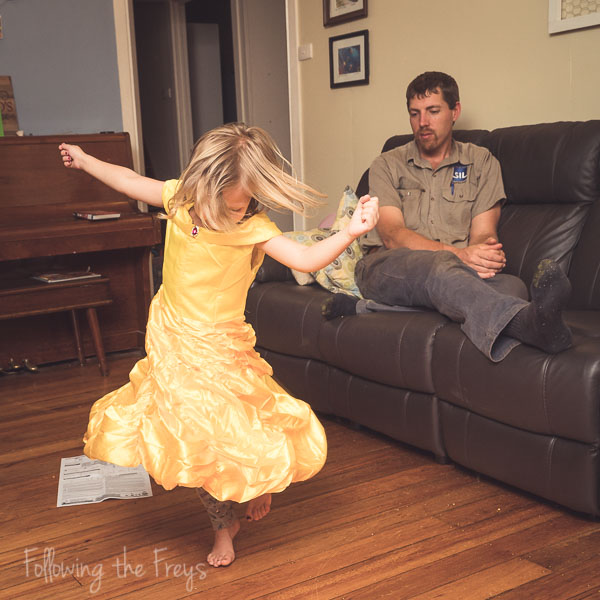 Testing out her new "Belle" dress to see how twirly it is.